Interruption is a solo exhibition by Lee Machell in which a Duchampian lexicon of playful dissent pervades the space of Platform A. In an assembly of multiple already made objects, Machell invokes the Duchampian concept of the “readymade” in works such as Bag (2010), Handle (2012), and Camera (2013). Machell’s output involves a cerebral appropriation of commonplace objects within a practice that is primarily sculptural; works such as Handle, a sculpture in which two paint tubs’ handles interlock in order to create a continuous loop, insinuates the erotic traces of Duchampian humour inherent in each object as one handle is concave, and therefore “female”, and one is convex, and therefore “male”.

Central to Machell’s works in Interruption is the notion that valueless items with latent use-value shift into valuable items that are subsequently stripped of their utility, a premise that originates with Fountain (1917), Duchamp’s seminal “readymade”. In Bag (2010) Machell subverts sculptural conventions as the object – a paper bag – sits precariously atop a thin wooden rod with only the vertical support of the wall to maintain its asymmetrical balance. Matches (2013) is a continuation of Machell’s site-specific interventions at Red Gallery (Hull), Project Space Leeds (Leeds), and Carter Presents (London) that use matches to create an impermanent line that cuts across the wall(s) of the space, an anarchic act that results in an ephemeral vestige within each space.

Lee Machell lives and works in Manchester. He is represented by Untitled Gallery, Manchester. 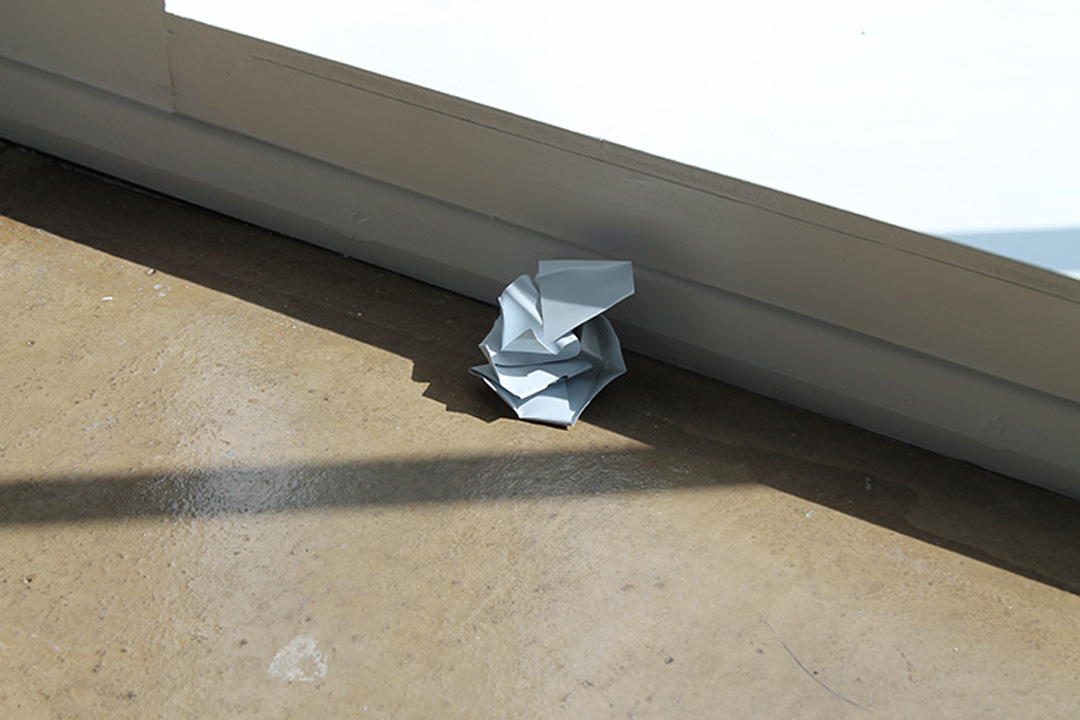 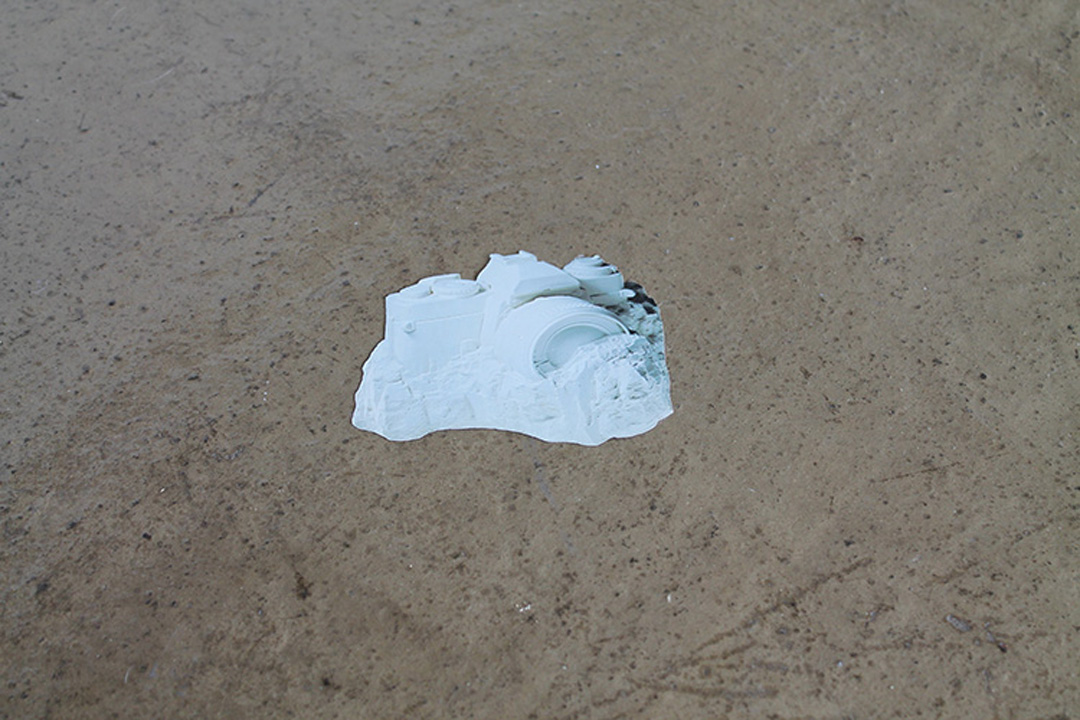 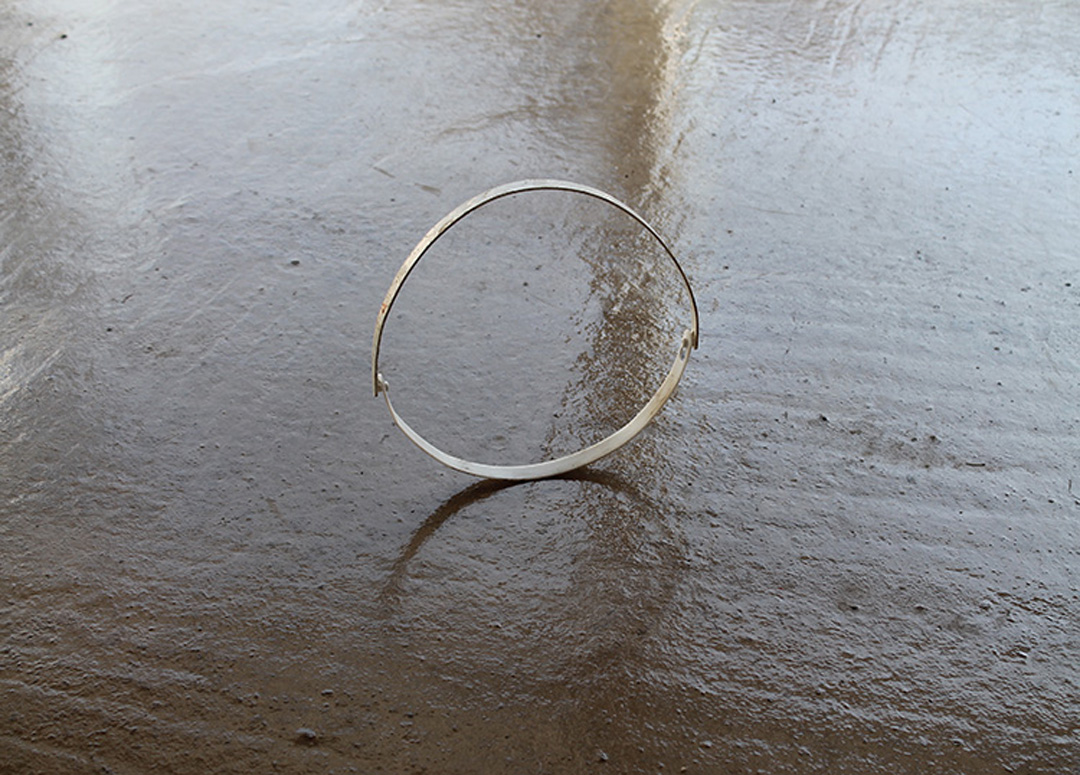 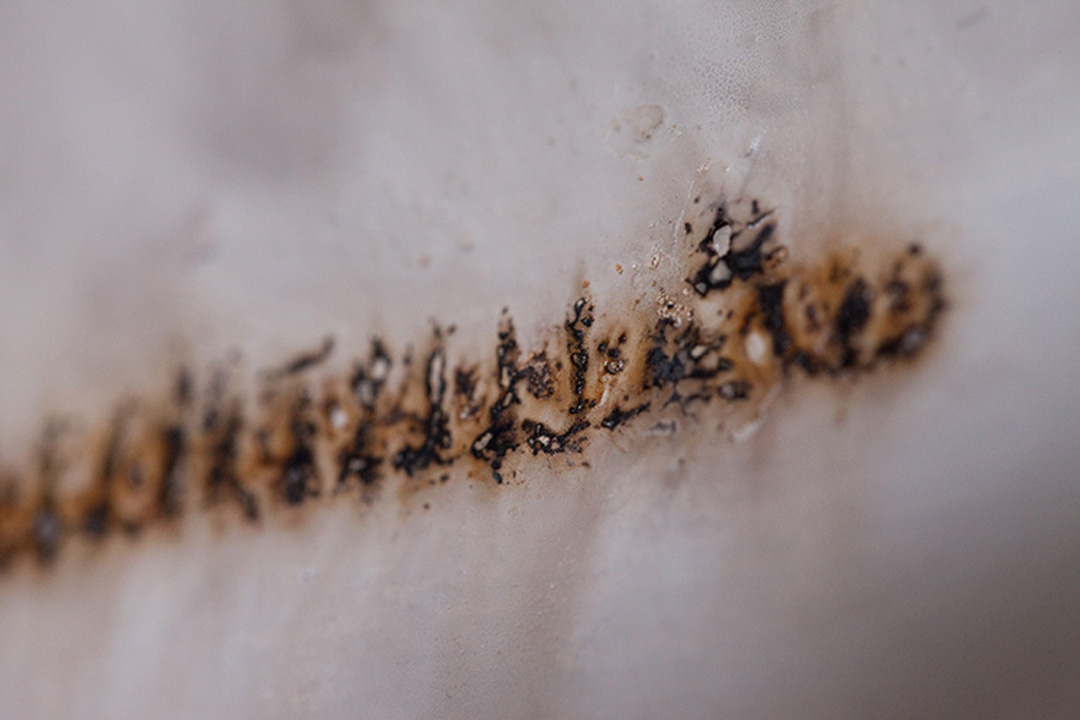 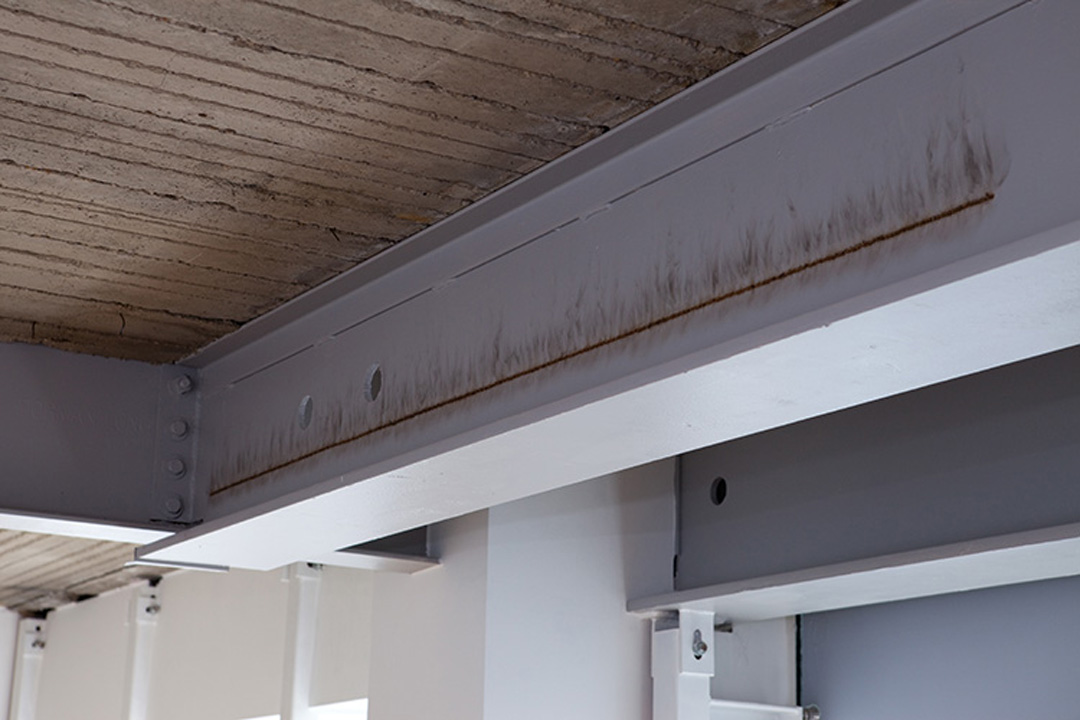 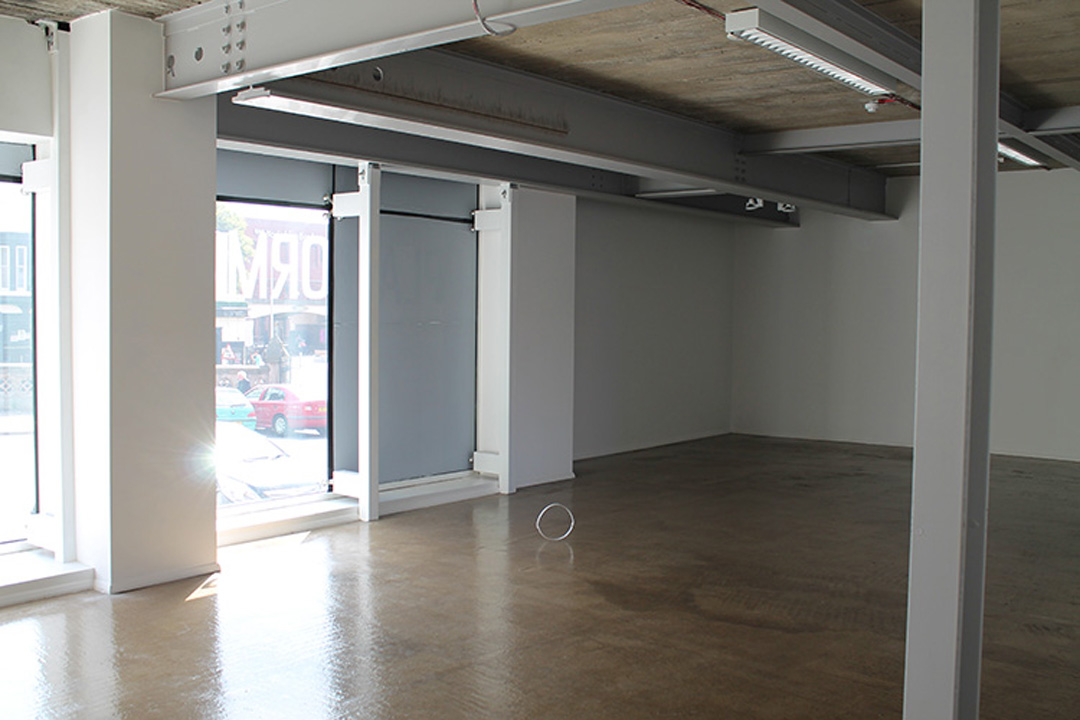 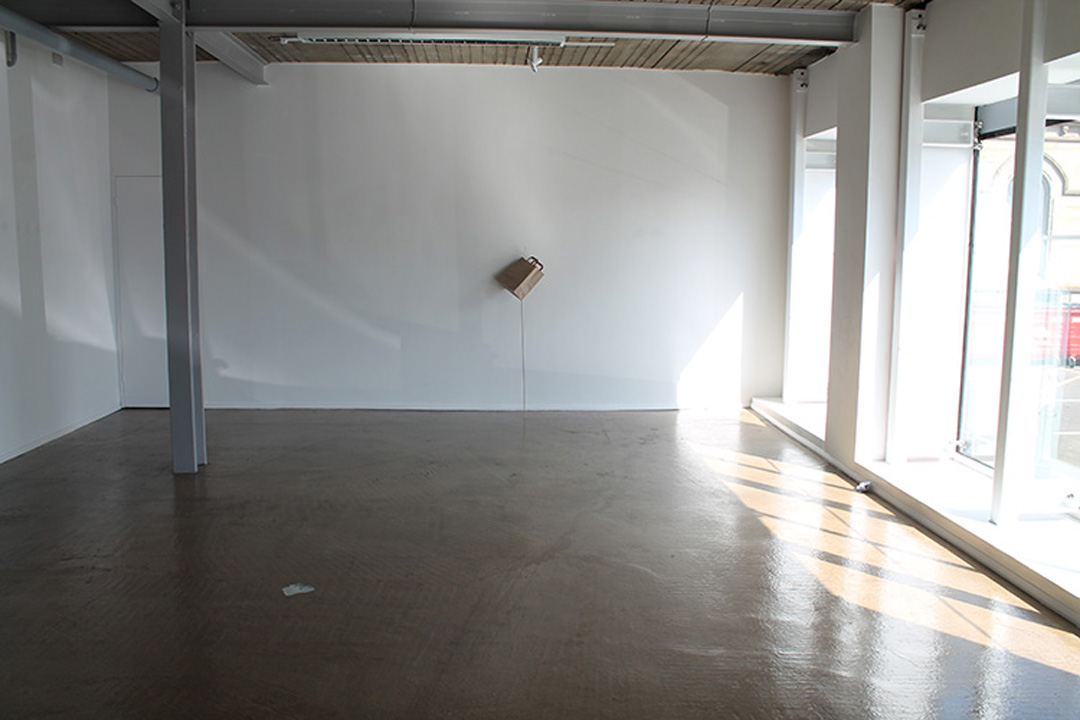