This exhibition looks at the relationship between the construction of an artwork and its physical presence; and suggests that the process of making abstract art, the act of creation itself, in both its performativity and philosophy, becomes self-evident in the sensory manifestations of the artwork, forming a crucial undercurrent. It seeks to examine how it is that the reading or perception of the final image can depend simultaneously on its construction, a possible multiplicity of ideas held within the work and preconceptions on the part of the viewer.
Making, or facture, is key, and the artists in this show all make works which invite the viewer to explore and interrogate the image, its aesthetic, compositional or formal significance, as well as how it is made or constructed: the arranging, structuring, composing, calculating, systematising or building involved, transformative processes, all of which are ultimately perceptible in its traces and trails.  The emphasis on materiality and construction seen in the works in this show derives in part from innovative techniques with traditional art materials, or technical improvements in the materials themselves, as well as the skills of the artists in their application.
The biography of the artwork, its progression from one state to another until the final object is achieved, is a critical aspect of its presence. This presence, its innate quality, comprises its physical or sensory relationship to the viewer, as well as its purported subject, if any.
This emphasis is an echo of the Russian Constructivist precept by which the faktura of an object, its construction, could predominate over the object represented.  Almost a hundred years later artists such as the ones in this exhibition are focusing on the process of making, revisiting and perhaps even reshaping Modernism for our own times. 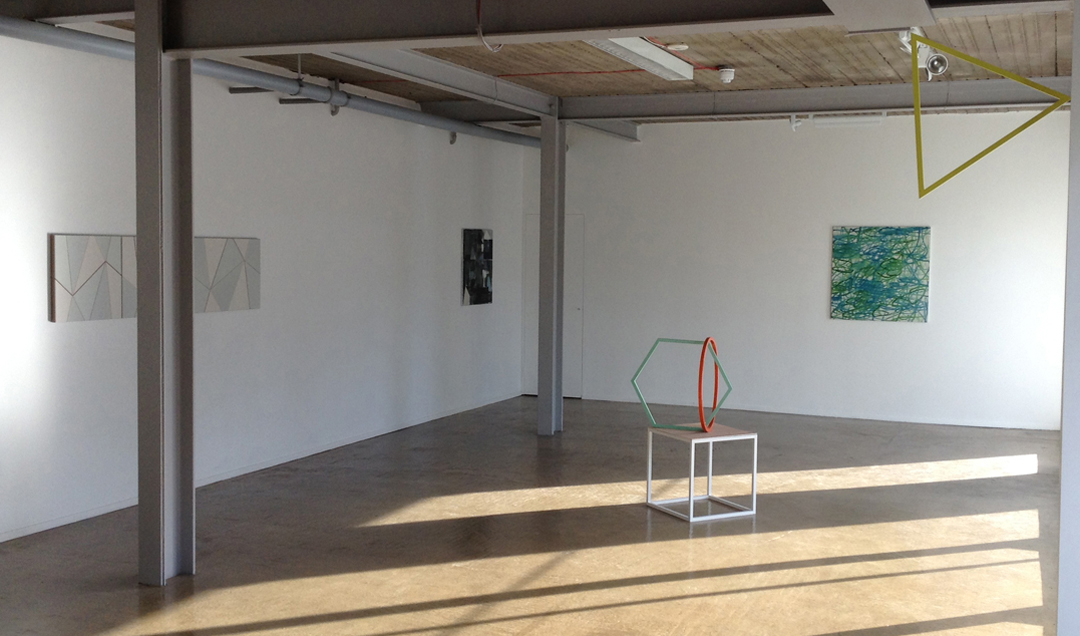 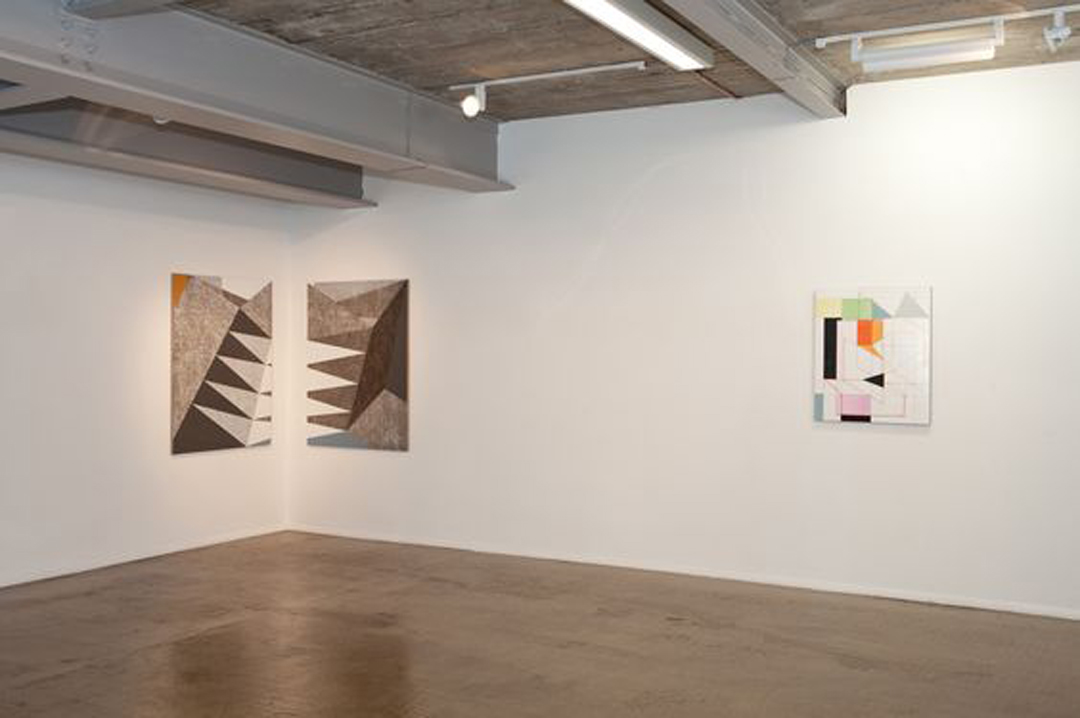 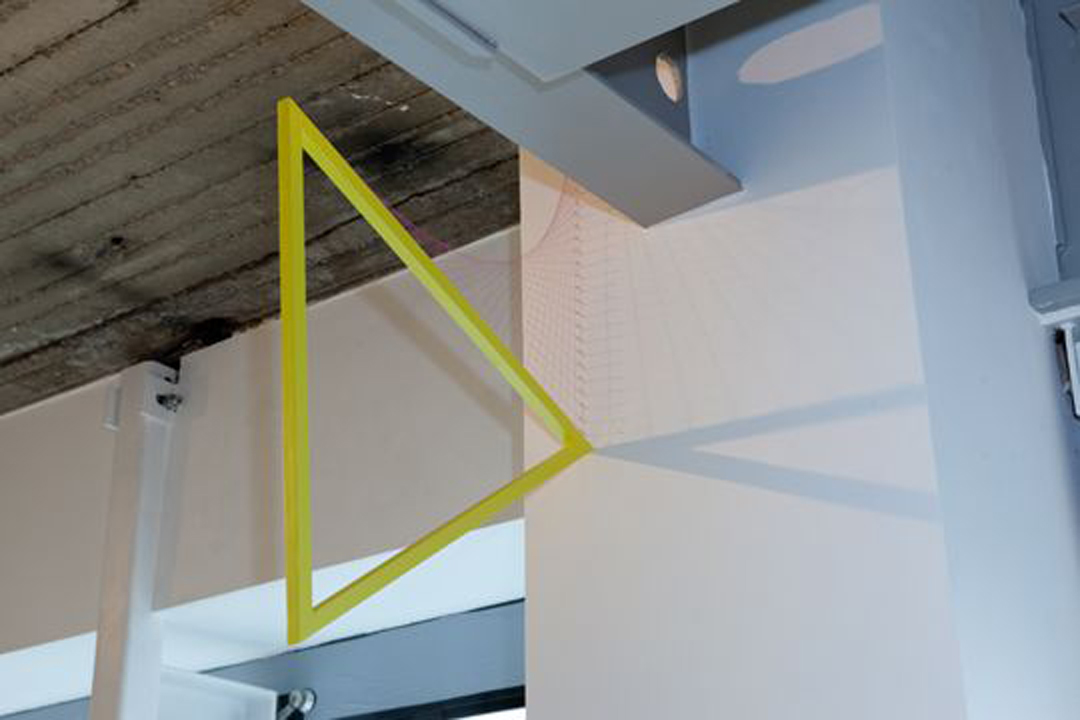