Michaela Zimmer’s artistic work concentrates on the visualization of physical movement, the aspect of reverberation due to repetition and the question of how its data can be transformed into artwork. In addition to activities related to daily life and sports, she is interested in the recording and transmission of forms of movement that are linked to certain locations, architecture or cultural concepts.

Movement sequences repeated over an extended period of time create a short-term physical resonance in the body that differs according to each activity. In years of working with dancers, she has explored how bodies function as archives of stored movement patterns.

She focuses on the close connection and
interaction between movement, perception, and
form in painting and sculpture.

Zimmer’s work has been shown internationally at public institutions such as Liverpool Museum, Centre Pompidou, several German Art Associations (Kunstverein) and privately in galleries and project spaces. Recent collaborations took place in Cologne, Berlin,
Lüneburg and Cáceres, Spain. Other international exhibitions include Austria (Vienna), The Netherlands (Leiden), USA (New York), and France (Chateaux d’Vaudremont).
labo(rat)ori, a joint project with Rambert, London was first exhibited at the Lowry Manchester and further on many occasions across the UK and Germany. Michaela Zimmer lives and works in Berlin. 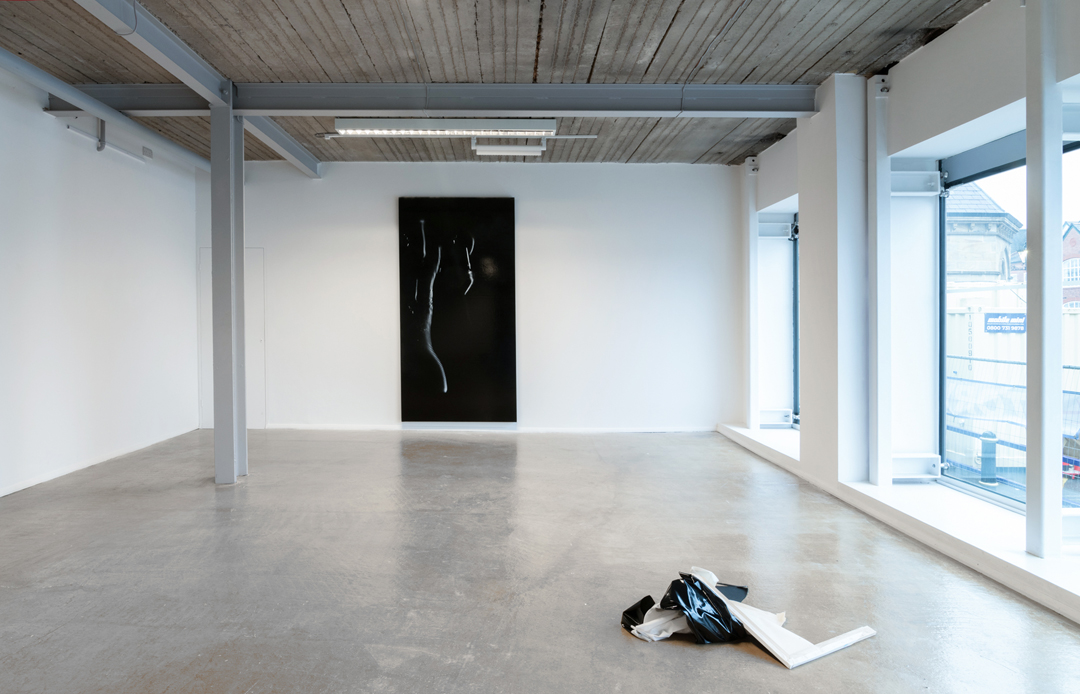 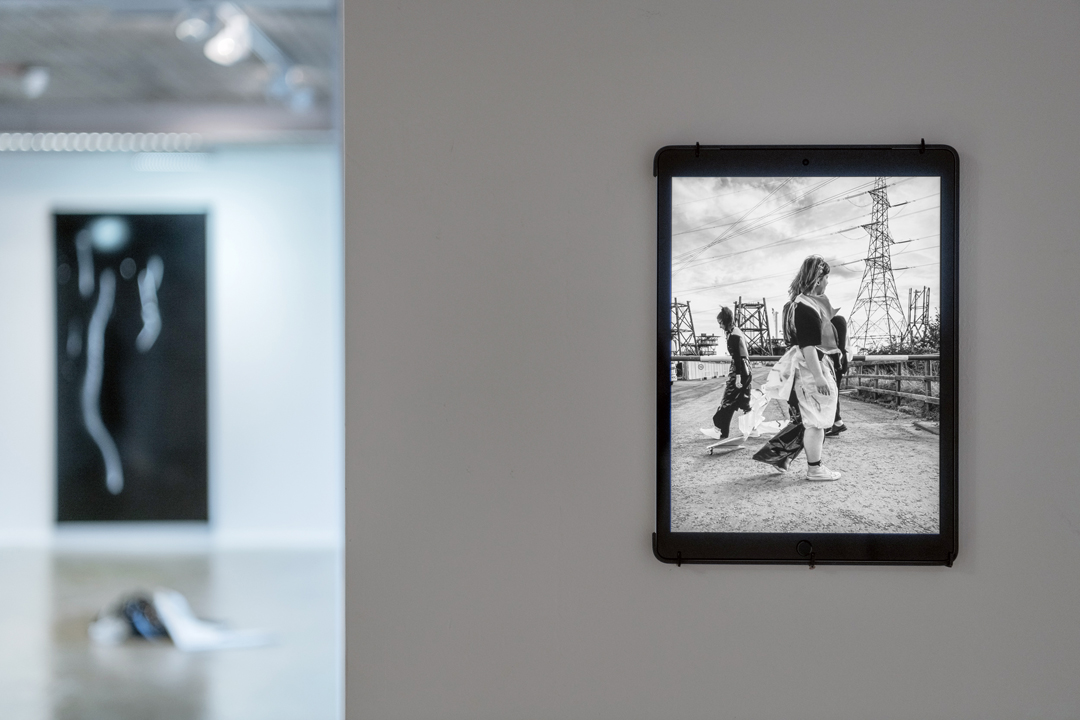 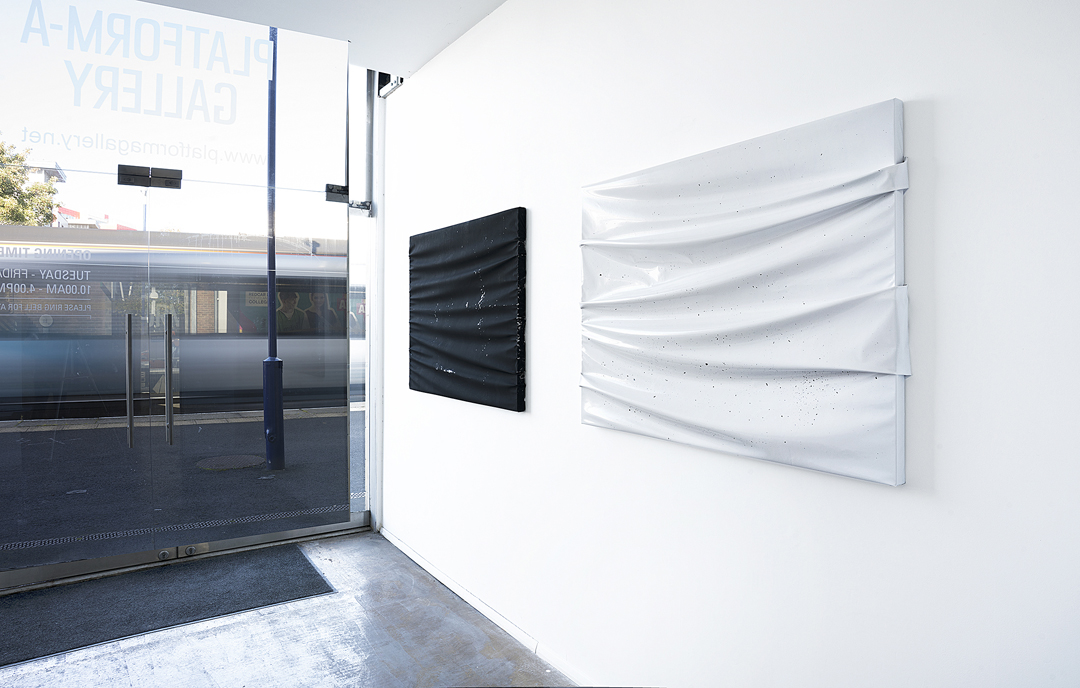 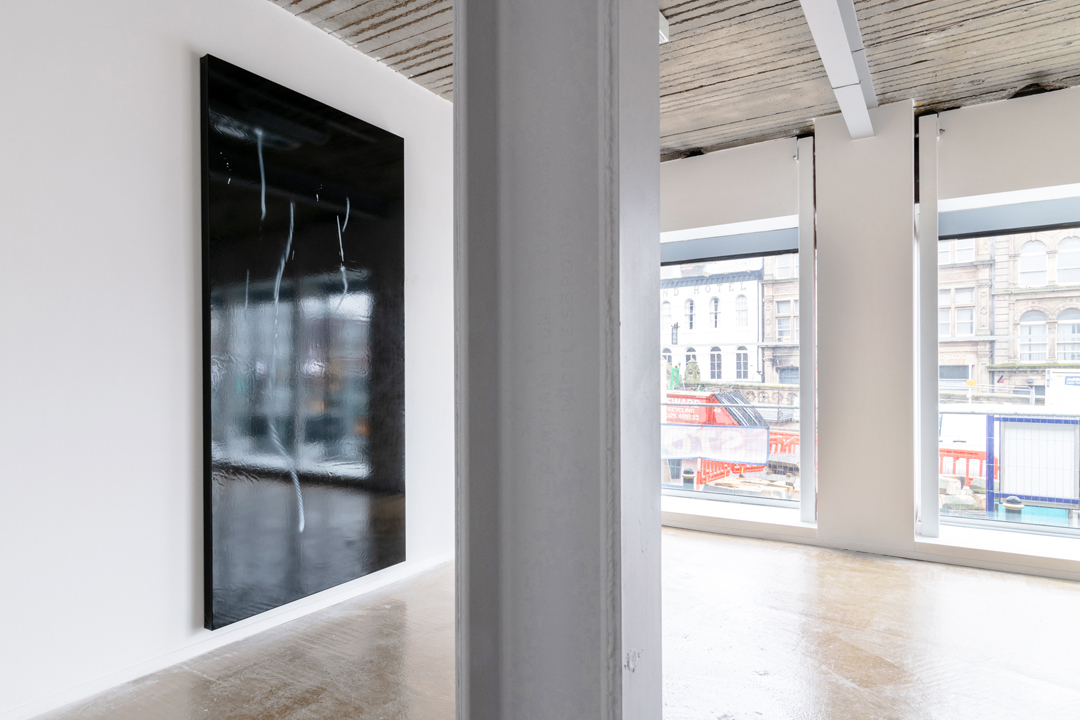