The Tyranny of the Picture Plane and Other Pressure Tools

Exhibiting the work of William Tillyer at Platform A in parallel to his retrospective at mima presents an interesting challenge. The fact that the two exhibitions are in the same town highlights the close critical relationship between the two venues. Nevertheless, one would not wish to augment, and thus potentially dilute, the retrospective. Nor would Platform A wish to become an extension of mima. With this in mind, Platform A seeks to present the most current of Tillyer’s works: more sculptural pieces that have never been exhibited previously.

This rationale is, of course, not merely employed to make a distinction between the two galleries. ‘The Tyranny of the Picture Plane and Other Pressure Tools’ addresses an ongoing conversation within Platform A. This is a debate that has historic resonance and echoes the concerns of a variety of practitioners that investigate the relationship between image and object, with the ultimate effect of shifting the parameters of painting.

Tillyer approaches the issue from an interesting standpoint, viewing the picture plane as tyrannous in order to subvert its stranglehold upon painting, attacking the painting support by pushing through the grid, constructing sculptural frames through which to squeeze paint resulting in colourful three dimensional, almost magma like, eruptions.

Yet still a picture plane emerges to stake its claim upon painting. This two dimensional tyranny however, succeeds in a way that cohesively reconciles itself with a tribute to three dimensional form and results in a successful communication of the concerns Tillyer wrestles with. 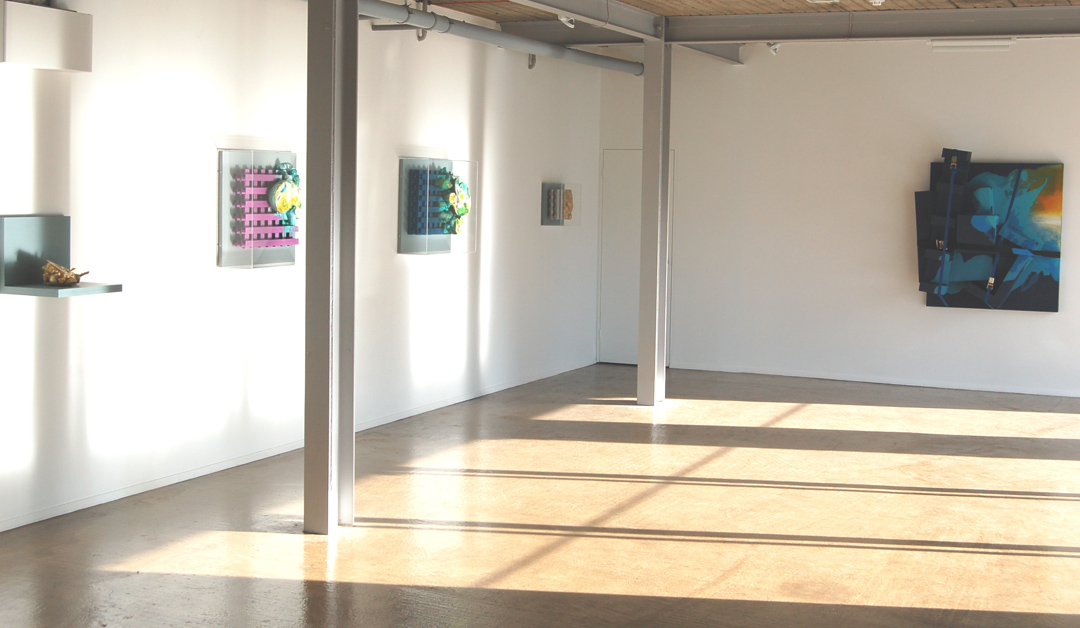 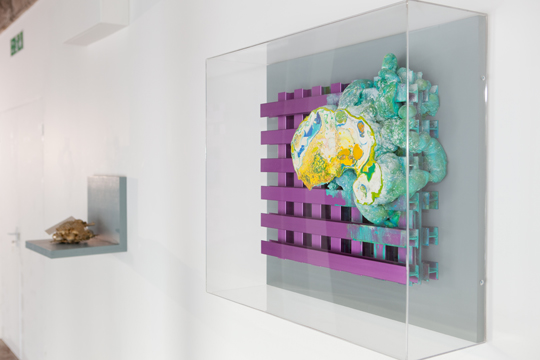 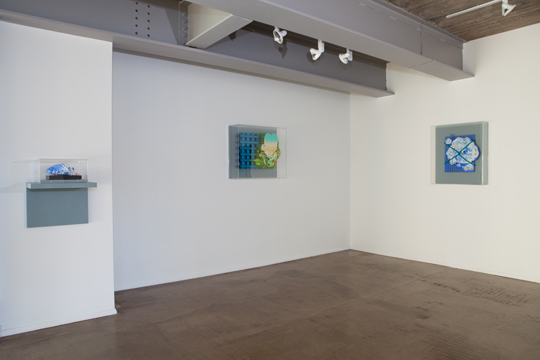