Twice Removed is the third exhibition in the series of pairings between Platform A artists and the mima Fine Art collection. It brings together the sculptural work of Annie O’Donnell, the engravings of John Buckland Wright, and the oil paintings of G. Ramsey. The exhibition analyses factual and fictional relationships between people and things, creating slippages that exaggerate, or obscure, narratives of belonging and mobility. What place do authenticity and imagination have in biography?

O’Donnell’s new body of work for Twice Removed develops her long-term use of plastics, juxtaposing them with older found objects to form sculptural aggregates of time and space. In this way, ‘relics’ are displaced amongst more generic materials, changing their status as carriers of evidence. These dissonant assemblages question the limitations of durability and the implications of ephemerality.

Twice Removed recontextualises a series of wood engravings by John Buckland Wright, made for the post-WW2 edition of Matthew Flinders’ Narrative of his Voyage in the Schooner Francis (1798). Buckland Wright demonstrated his understanding of how the body intersects with its surroundings, in works renowned for their sensuous use of line. His works in the mima collection respond imaginatively to Flinders’ account of his exploratory voyage in Australia, and to Buckland Wright’s own childhood in New Zealand. Within the exhibition site, the motifs and titles of the engravings become triggers for new sculptural works and wall paintings.

In contrast, the full identity of G. Ramsey, artist of the oil paintings, SS Bull (1884) and SS Bear (1884), remains a mystery. However, as the donor of the works to Middlesbrough’s collection, Vernon Henry Goodyear, was a member of a Tees river pilot’s family, the works form part of the place identity of the Teesside area. The schooner-rigged iron steamers depicted were built on the Tees at Raylton Dixon’s yard in 1877. After regularly working the cargo route between Middlesbrough and Grangemouth, both SS Bull and SS Bear sank in separate collisions (1893 and 1891 respectively). The paintings connect to the Twice Removed exhibition site, via wall paintings based on International Maritime Signal Flags, a code of communication for shipping.

Twice Removed examines how radical nostalgia can provide alternatives to linear ideas of genealogy and home. How does individual and collective identity change when new discoveries are made about earlier events? What might this mean for future narratives? 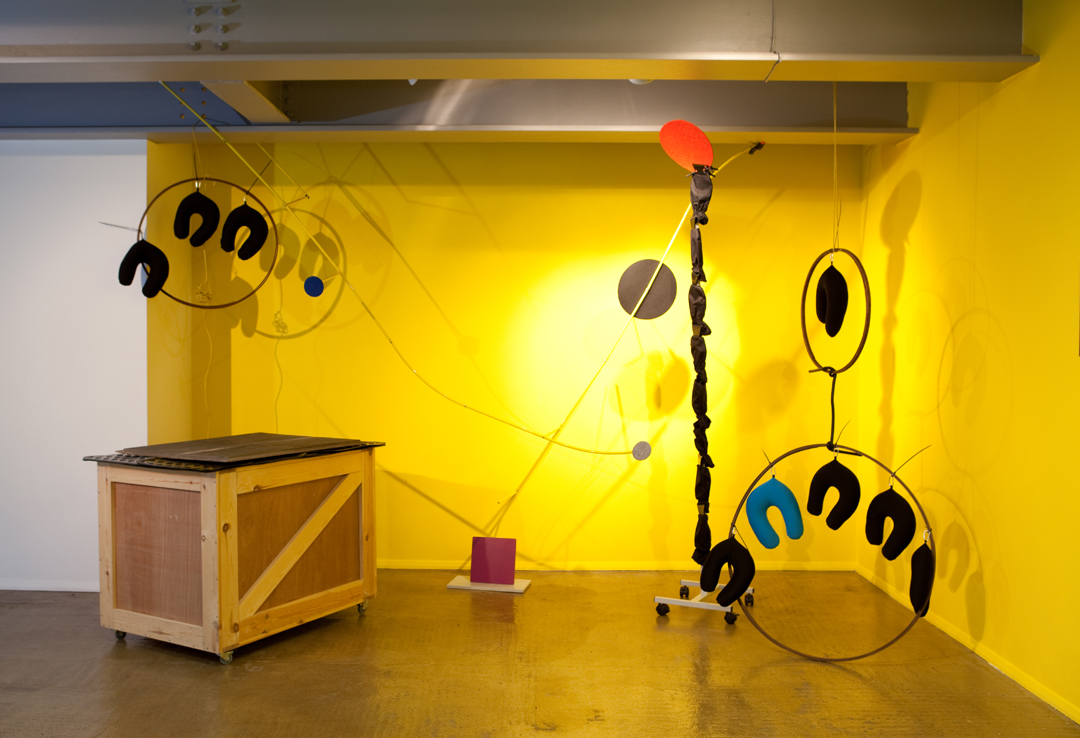 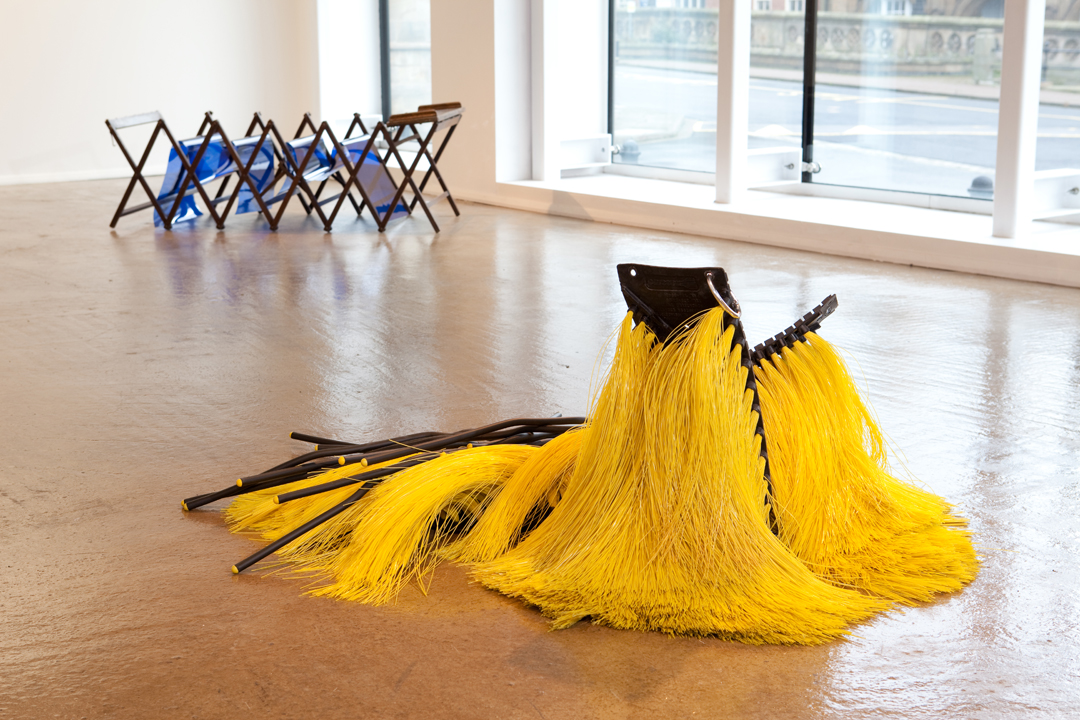 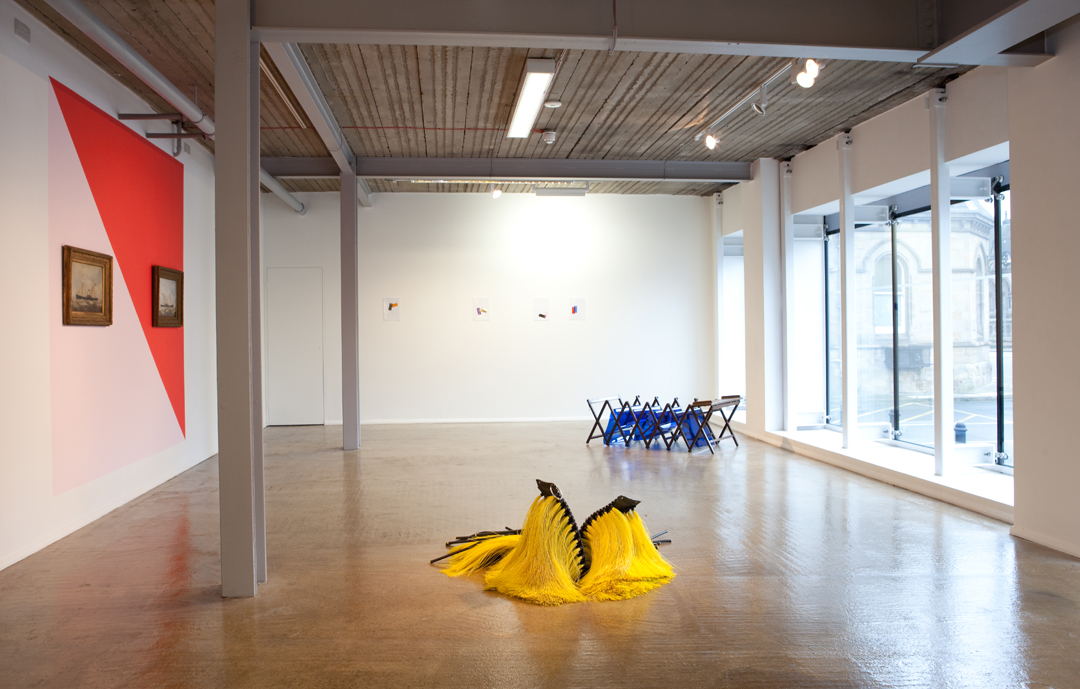