We Are All Measured Together

Platform A is delighted to present a significant new body of works on paper by Nick Kennedy in his first solo show for the gallery.
Kennedy's work follows a path of experimentation with a practice that spans drawing, sculpture, installation and performance. His 'experiments' often deliberately parody scientific process to examine the relationship between intuition and logic, revealing a fascination with the hidden nature of things, time and materials. He seeks order in a chaotic world, recasting chance and unpredictability as his tools.
The exhibition takes its title from a large scale installation of works on paper, presented here for the first time. We Are All Measured Together comprises 70 pairs of A3 drawings, made over a  three month period using a specially constructed drawing apparatus. The work can be considered as the record of a studio based process of 'testing', both of the limits of the apparatus and of Kennedy's own control over it.
Recalling  the paintings Factum I and II by Robert Rauschenberg, each pair of drawings was made in an attempt to mirror one another. These drawings seem arrest motion in a series of dynamically shifting, repeated forms,  a group of imperfect twins whose small differences and imperfections create a carefully balanced, but inherently flawed, symmetrical harmony.
The accompanying series of drawings Studies in Truth and Error, employ a similar language of expressive, indeterminate forms, which loop and overlap one another to create compositions at once human and alien. Formed from a series of repeated mechanical gestures unfolding over a period of many hours, these densely rendered works convey a seemingly infinite cyclic movement. These drawings attest to Kennedy's aherence to a challenging process of making,  wherein an awkward beauty is discovered through the meeting of instinctive decision making and the chance procedure.

Nick Kennedy was born in Middlesbrough in 1983 and lives in Newcastle Upon Tyne. He received a BA Hons from Newcastle University in 2007. Solo exhibitions include Some Possible Truths, Customs House, South Shields, 2015 and Timecasting, Laing Art Gallery, Newcastle. Group exhibitions include A Foreign Encounter, Galerie Foe, Munich, 2015, Chance Finds Us, mima, Middlesbrough, 2014 Tip of the Iceberg, Contemporary Art Society, London, 2013. He is represented by Platform A, Middlesbrough. 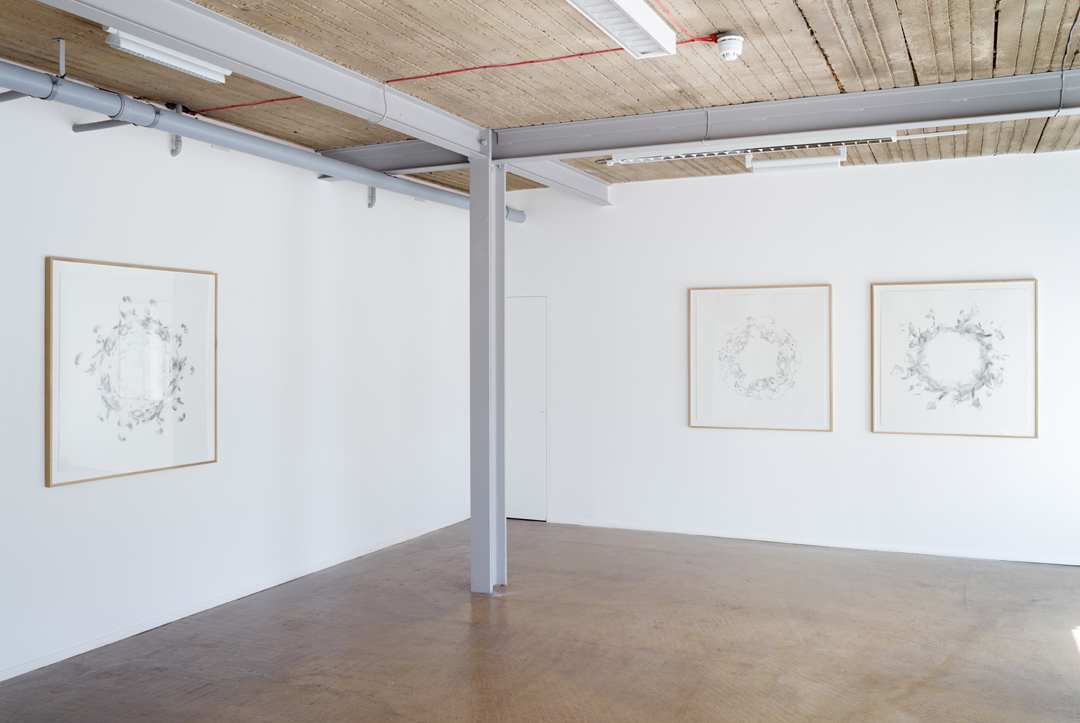 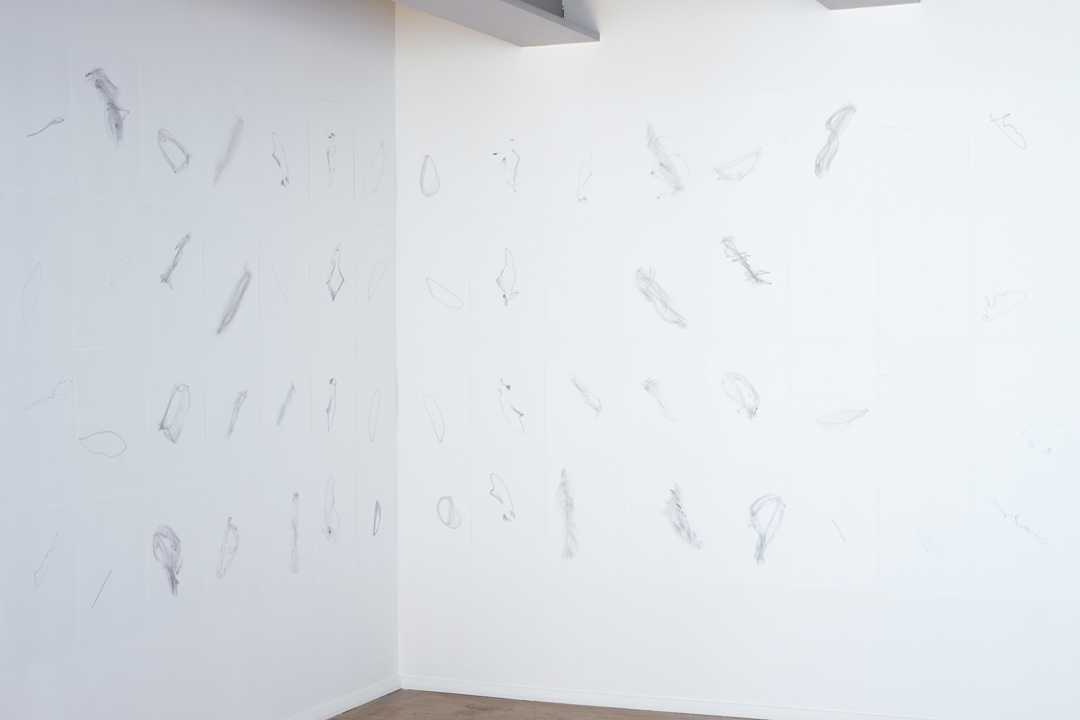 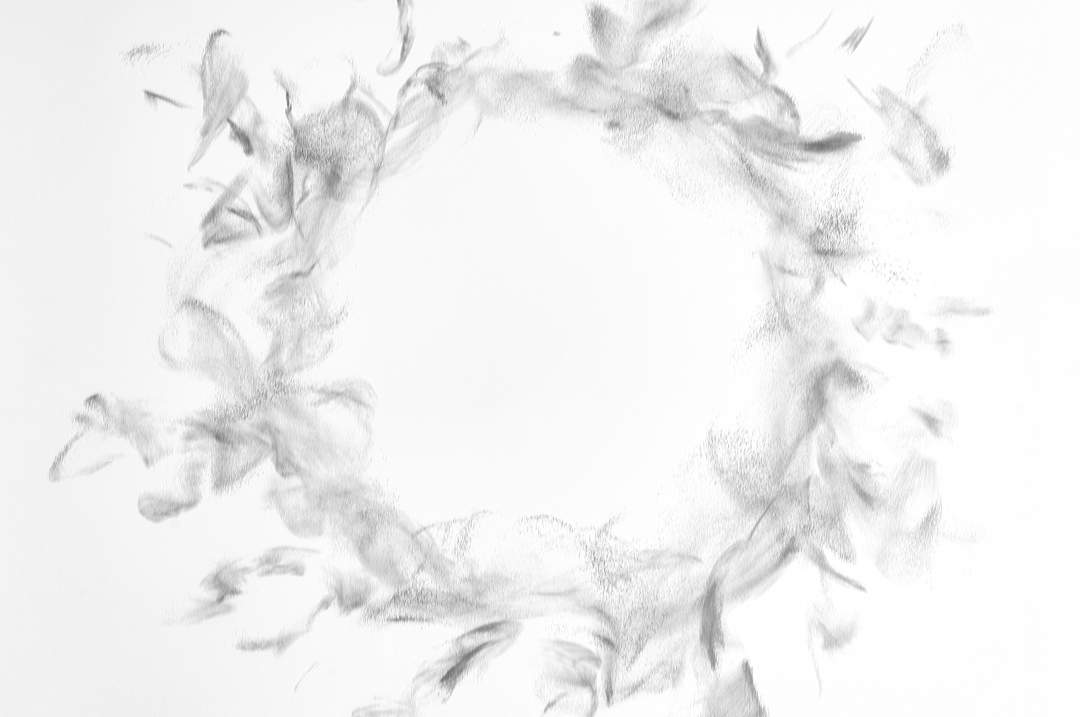