Alex Charrington’s work appears to be the flawless result of an instrumental recording, bearing compositions of a pared down geometric language seemingly derived from a process of exact measure. Whilst precision and method are fundamental to Charrington in the making of all his paintings, drawings and prints, the layers of pigmented motifs slowly transcend the means of their existence to reveal the fragile, relative and ephemeral nature of his medium. Charrington’s screen prints seem to vibrate and flow. A fascination with colour is central to his practice and he uses the unstable and relative nature of colour as a tool to explore fragile, insubstantial and ephemeral possibilities that are free of tactile solidity and meaning. 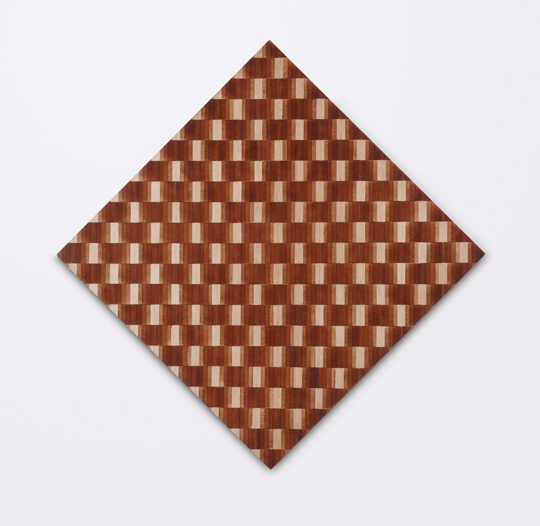 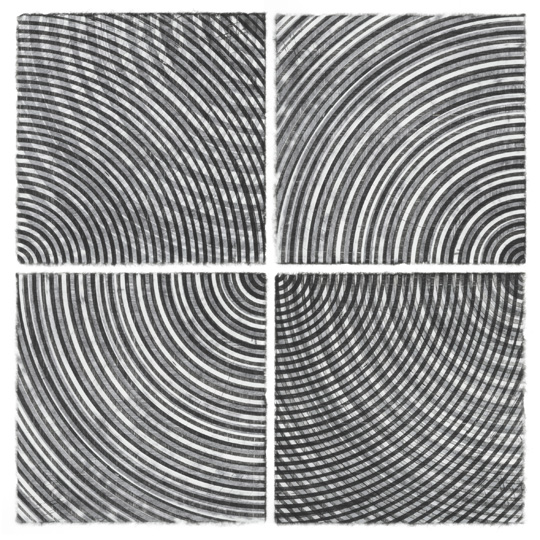 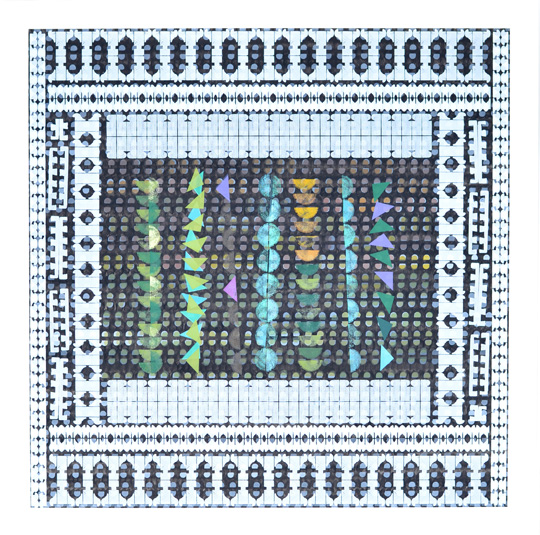 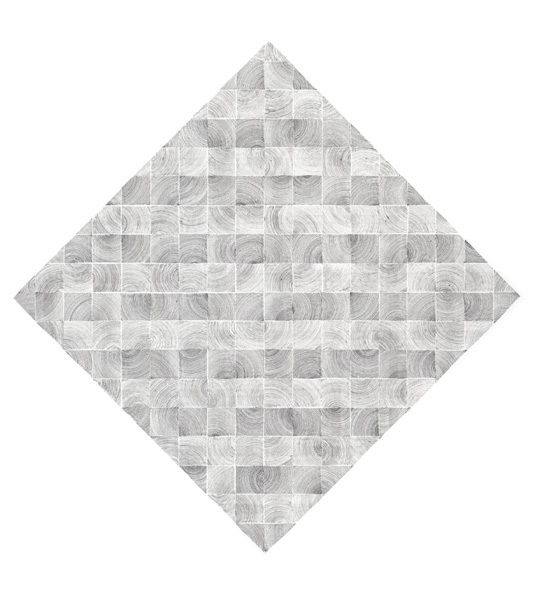 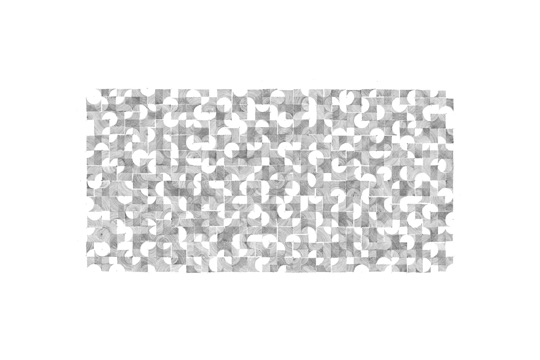 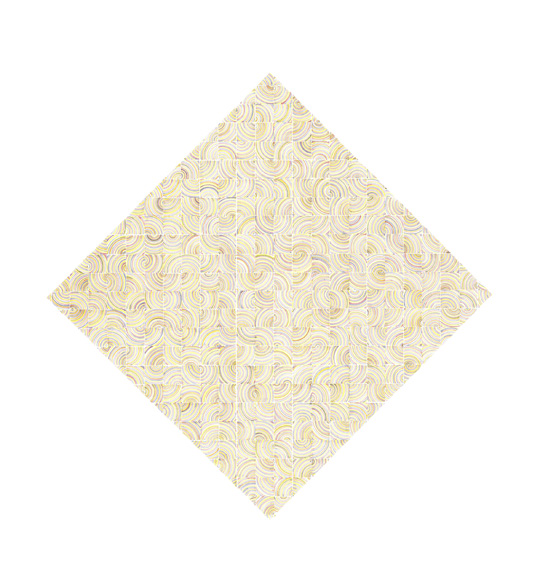 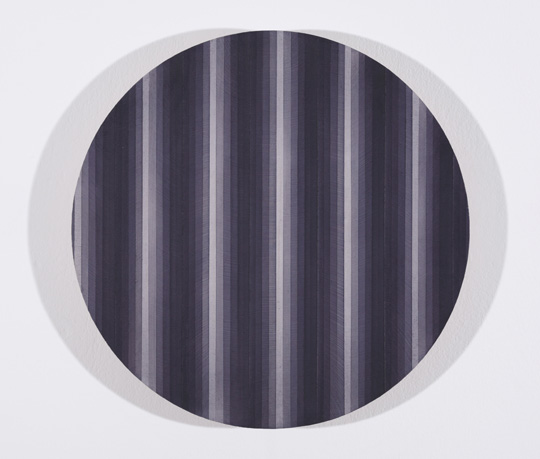 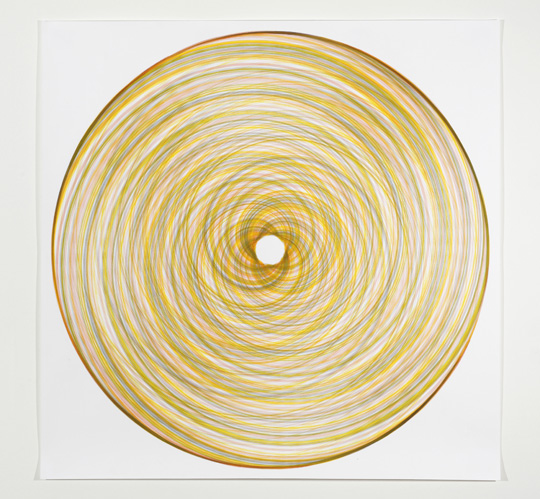