Phil Illingworth’s practice encompasses the expanded fields of painting and drawing, three-dimensional works, and the conceptual. The one word he uses to define his practice is experimental.
There are two main factors behind Phil Illingworth’s painting practice: the materials of painting; and the language used to describe it. Each of these has its own narrative, but when brought together (not unlike the portmanteau of the eponymous Apocalypso), these two elements provide for an extremely complex and convoluted relationship, and one which he explores with relish.
Illingworth enjoys toying with, and questioning the idea of what a painting is or can be. An important part of his methodology involves following the seed of an idea as closely as possible, aiming to encapsulate the spontaneity of that ‘vital spark’.
He endeavours to challenge preconceptions, and in doing so break away from the idea of what is accepted. The history and visual syntax of painting is a rich source of inspiration for him, and an important field of enquiry. Illingworth posits the hypothesis that if art is contextualised by self-reference, can it ever be new? Is its value diminished beyond that of its usefulness to academia?
Illingworth takes the raw materials of the painter, adds to them, and reconfigures them in his own way. He selects his materials and processes very carefully, if not obsessively. Fundamentally, he says, it’s a question of attitude - although the works are mostly three dimensional he approaches them as paintings, from the initial concept right the way through to completion.
On the one hand, his perspective is that of an innocent who encounters the constituents of painting and composes them free of the restraints of convention; on the other his work is frequently and variously a nod towards, or a close scrutiny of, the traditions, history and craft of the medium. 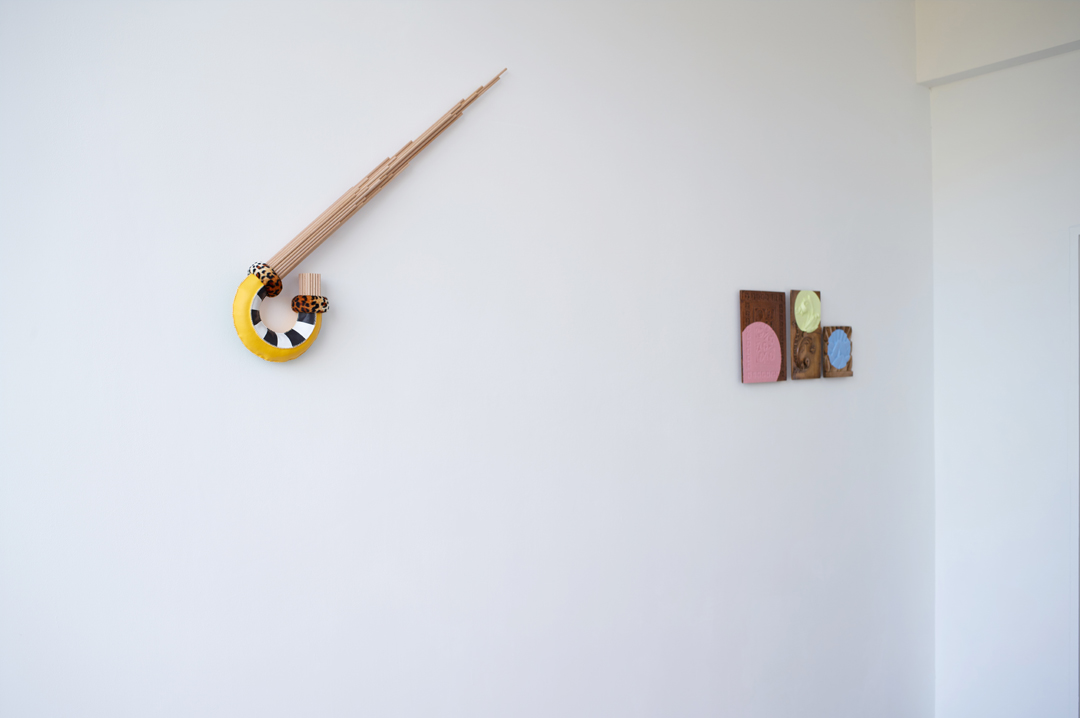 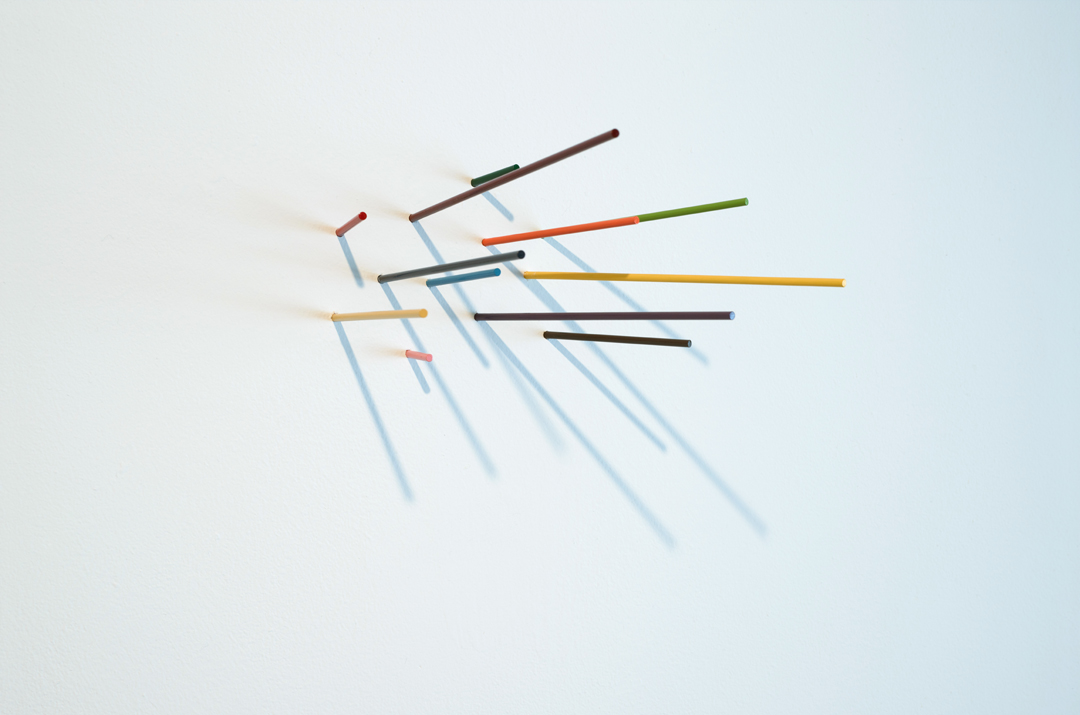 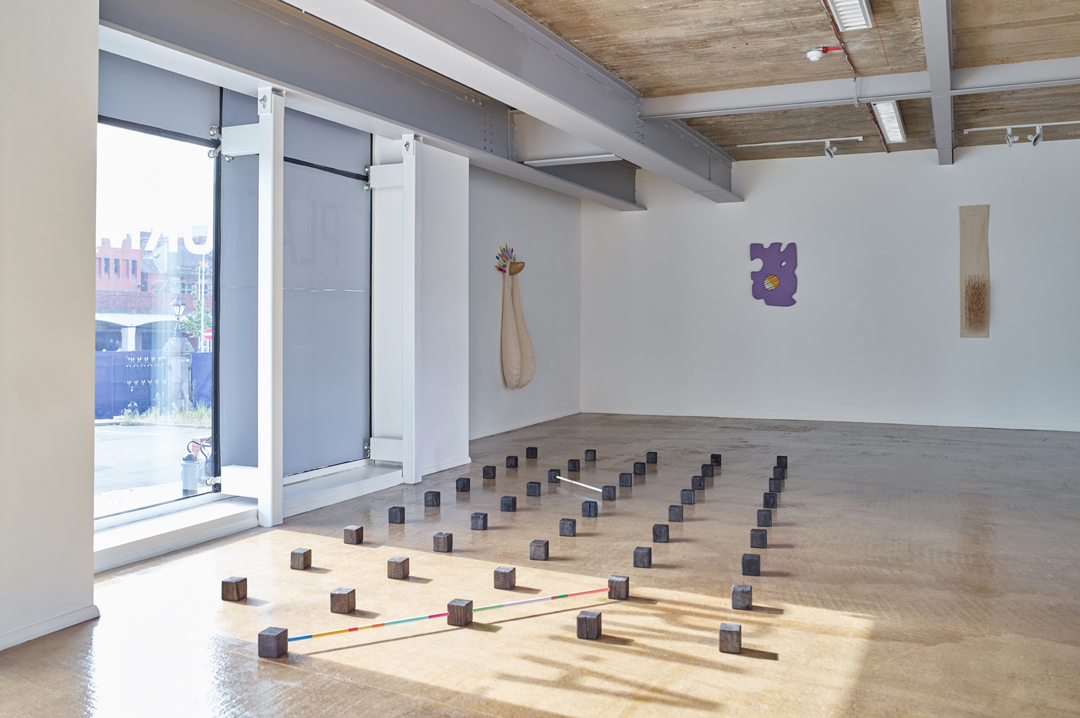 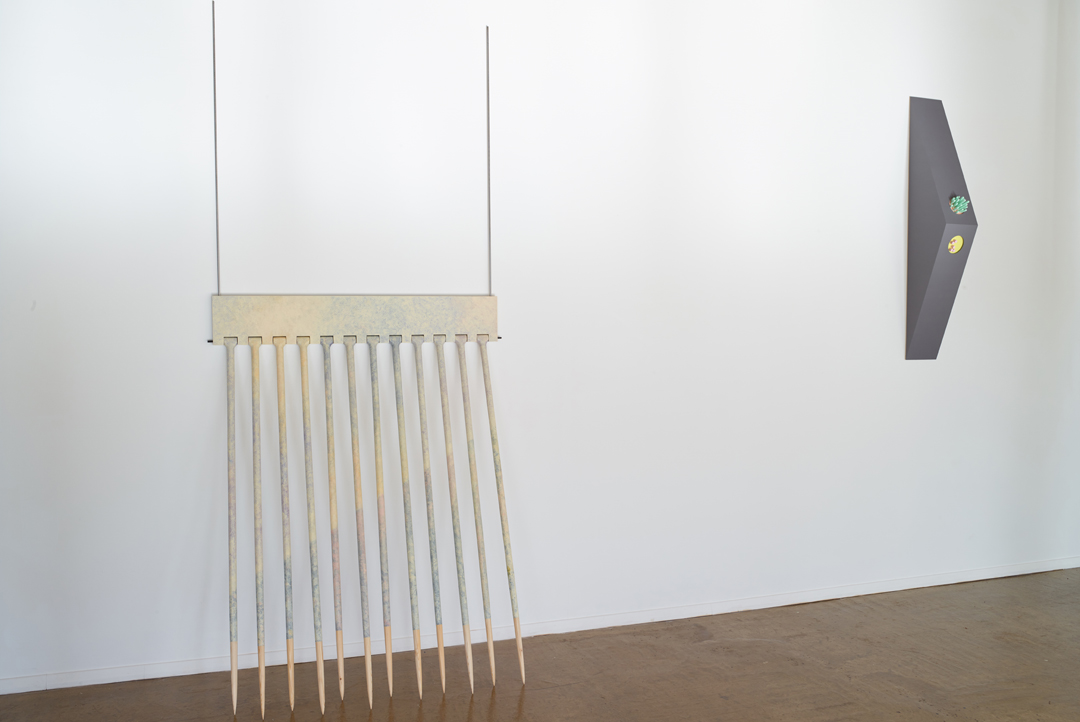 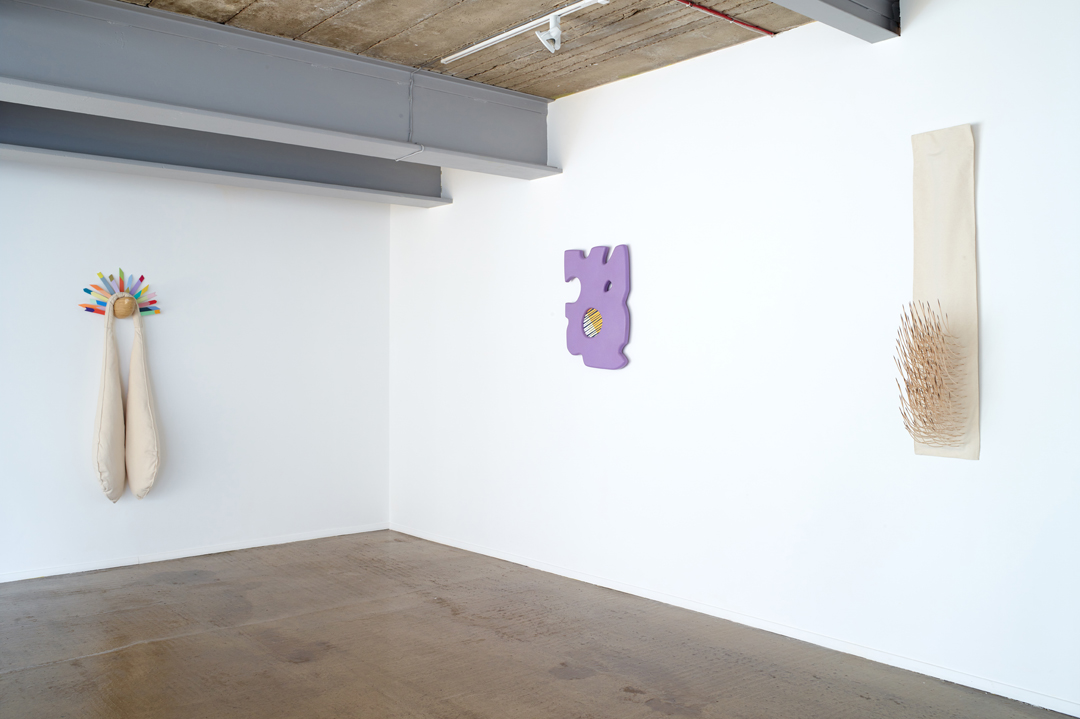