As heavy industry has declined in the North of England, an understanding of areas with strong industrial heritage and identity, have often been distorted by a ‘fog’ of political discourse and ideology. How can the arts contribute to this debate?

This exhibition adds to the discussion through creative endeavor and viewpoints that may augment, or even subvert, a widely accepted narrative. Being an artist born in, or practicing, within these areas will inevitably initiate a reference to industrial heritage, albeit often subconsciously.

The artists selected for Major Conversations uncover a social reality and a lived experience within their work that runs alongside many other creative, political or philosophical concerns.
Art and industry have historically suffered an uneasy relationship since the Industrial Revolution due to the anxiety of certain eminent writers on art. John Ruskin famously feared that the ‘drawing styles encountered by workers were all industry and no art, dreamt up and imposed from without by enemies of creativity’. His opinion that art should draw upon the beauty of nature rather than the ugliness of industry is countered here in ‘Major Conversations’.

Some artists in this exhibition may well explore the notion of amalgamating both industrial and artistic environments, but essentially it is a sense of place, emotionally ingrained into the artists’ sensibilities, that emerges naturally within their creations: a cultural legacy that has inexorably embedded itself into their consciousness and subconsciously informed many artworks.

These contemporary artists are explored within the context of the 19th Century artist, Theodore Major; a Wigan painter whose practice concerned the social & visual impact of heavy industry at that time. By juxtaposing Major’s violent industrial dystopias with contemporary work, the exhibition aims to explore reciprocal narratives and inter-generational connections that increase our understanding of the relationship between industrial heritage and art practice.

The exhibition was the first stage of a touring project that traveled to The Turnpike Gallery in Leigh. In response to the Platform A exhibition and symposium, the number of artists will increase and the narrative will be expanded in the second phase. 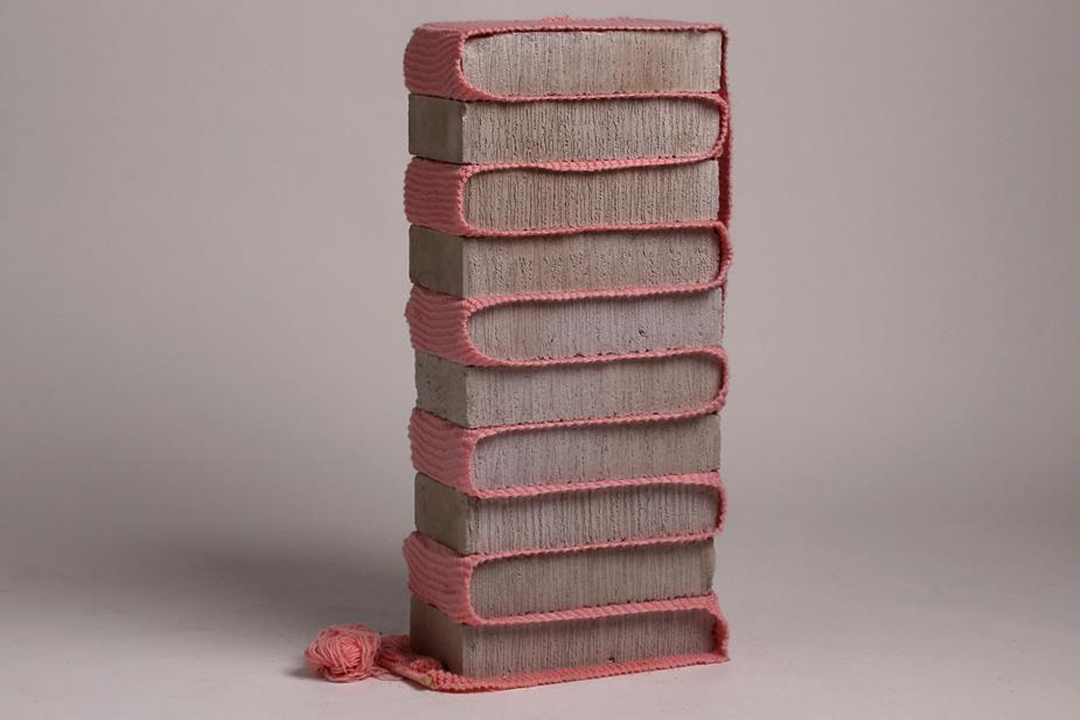 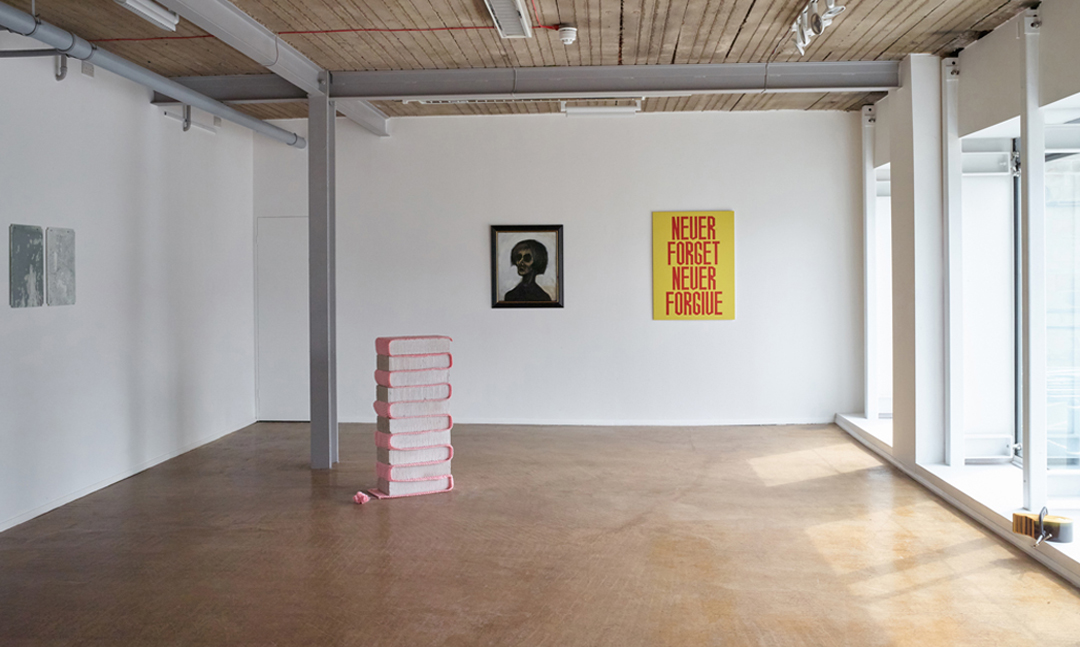 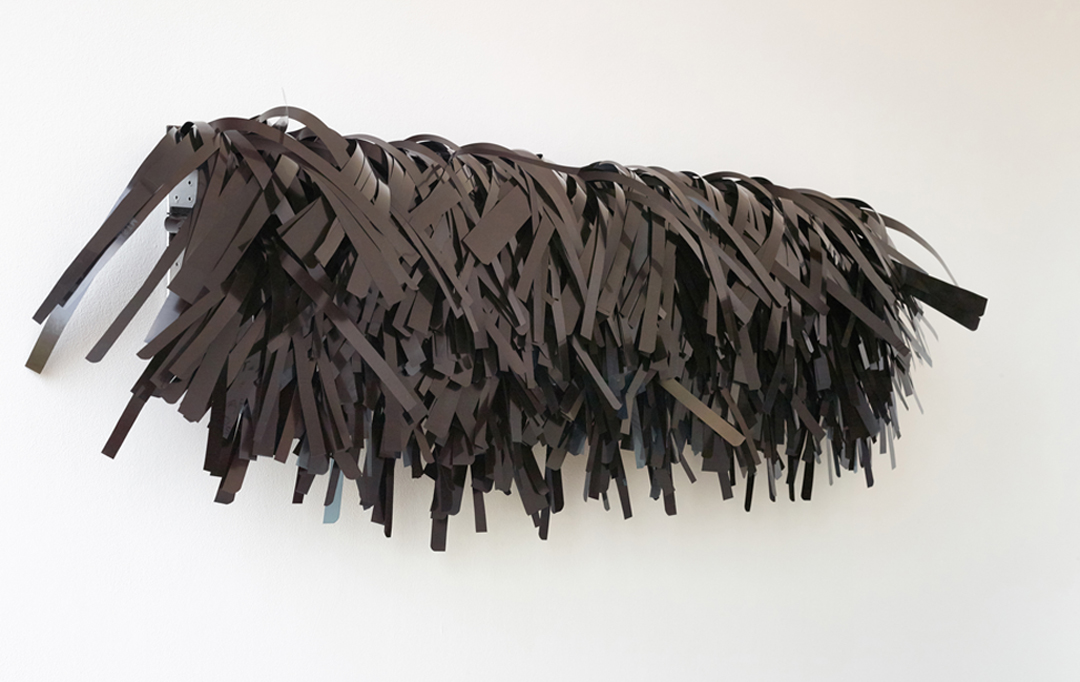 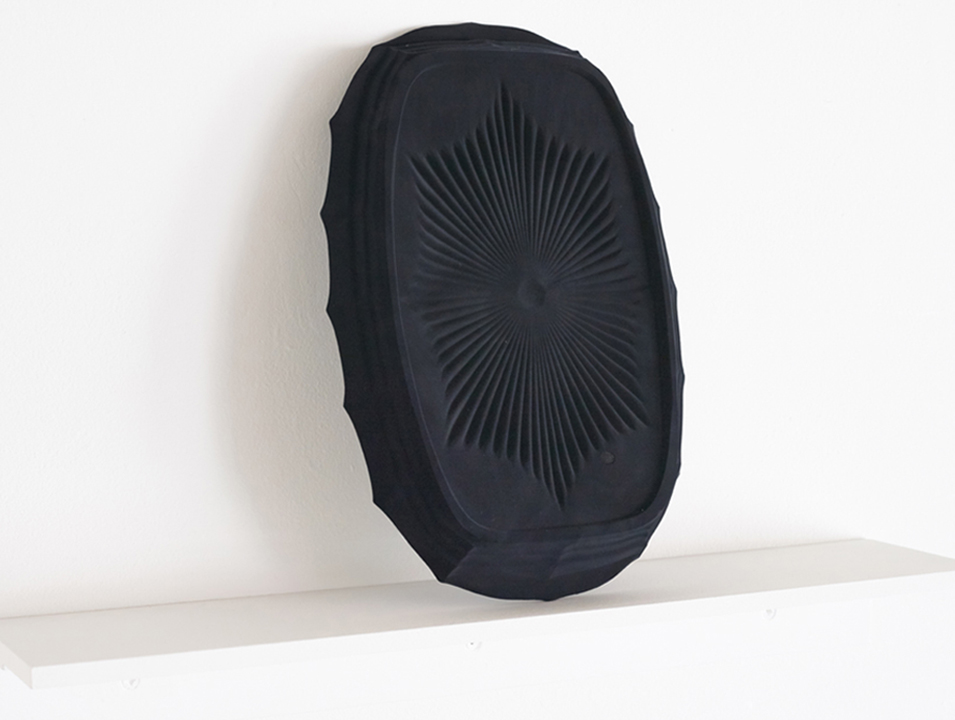 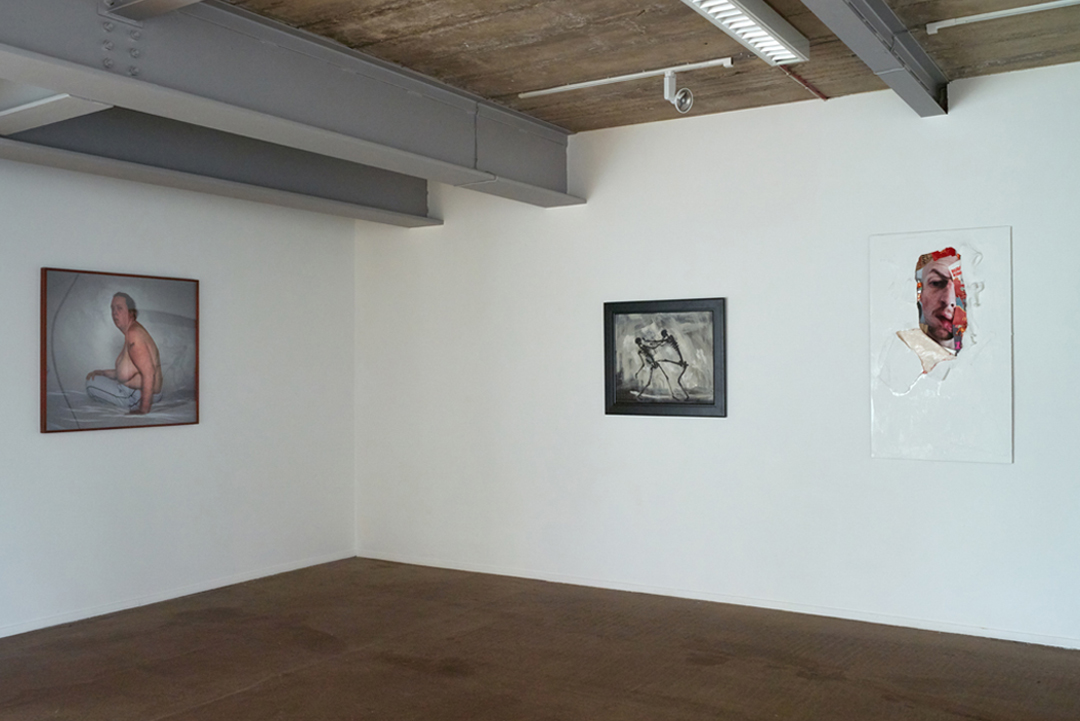