This exhibition presents work made in and around an Artist in Residence (AIR) placement in Utrecht in 2016, at Das Spectrum, an artist-led studio group where the free exchange of knowledge and expertise is readily available. Work made by artist practitioners at Das Spectrum is exhibited extensively in Holland: Amsterdam, Rotterdam, Tilburg, Utrecht and throughout Europe in Antwerp, Berlin, Cologne, Dresden, London, Paris, Stockholm, Vienna: and Detroit in the USA. The ambition and achievement demonstrated at Das Spectrum welcomes the financial support awarded from the Mondriaan Fond, particularly so to facilitate the international residency programme.

My primary interest remains the singularity of current painting. Painting is an explicitly particular thing, an unbounded manner of visual art like no other. Affirming this fact in a post 1989 milieu is also the best of times to be mindful of the legacy of abstraction, an anchor point for me to argue abstraction as a historical style decoupled from its point of origin into ‘the forever now’[1].  My research concerns are twofold: firstly, the act of looking and secondly, an insistent curiosity about stillness. Parallel intents seek to avoid pictorial narrative and reductive kitsch, sufficiently so to allow the fluidity of figure and ground to be convincingly fixed. Additionally, the materiality of paint is favoured for its capacity to be mutable, malleable and eventually yielding when subjects and objects coalesce. My work is to do with abstraction and a repositioning of figuration is becoming more apparent. Slowly. This focused intent begs additional questions: what do I see myself doing in the studio in the perpetual present of late modernity? Will the currently vaunted re-awakening of painting sustain beyond the ascendency of literary modernism and similarly disenfranchising austerities? To help me figure my way into these questions making visits to see new work is especially pertinent: Making Matters ,Platform A Gallery (Middlesbrough); David Lynch, Naming, at mima (Middlesbrough); Real Painting, Castlefield Gallery (Manchester); John Chamberlain, Inverleith House (Edinburgh); Toby Paterson, Thresholds, Edinburgh Sculpture Workshop; Phyllida Barlow, Fruitmarket Gallery (Edinburgh) and; All The World’s Futures (56th Venice Biennale) - returning most vividly to mind through the work of Adrian Ghenie and Isa Genzken. Similarly, hearing conference presentations: Painting in Time, The Tetley (Leeds) and Teaching Painting, Whitworth Gallery (Manchester) suggest a more leavened transition into late modernity. My current painting research into the aesthetics of elegance and its counterpoint is forested with critical wrangles where key terms such as urgency and usefulness vie for attention. This ‘call to arts’ opens up a silent space between my given role as a citizen and the seductive role of painting. Distinctly different roles that for the sake of this show at Platform A Gallery are set in parallel.

I retain a fondness for the work of conceptual artists and chanced to be in Lille in 1993 when ‘Passages’[2], an exhibition of work by Victor Burgin was on show. This was my first direct contact with ‘Office at Night’, and a delight to note his stated intent ‘to transform the role of the woman from object of curiosity to that of subject of curiosity’[3]. The relation between subject and object mirrored in the space occupied by ‘situational aesthetics’, a central tenet of his written critique, is ever present in the studio. Indelibly. What differs for me in this mind-set is Burgin’s’ capacity to distinguish between ‘narcissistic’ and ‘self-serving’ cultural appropriation and the pointlessness of art ‘that calls upon the same general knowledge and interpretive capabilities deployed when reading a newspaper’ [4]. Burgin fleshes out the value precepts that underpin his thinking thus: ‘there is no need for the western political artist, too often a disaster tourist, to sail the seven seas looking for injustices to denounce. Inequality and exploitation saturate the ground on which we stand, they are in the grain of everyday life.’[5] The precept Burgin argues feed directly into what is understood by the term ‘the public realm’ when the institutional ‘urgency’ of socially engaged practice per se can appear to restrict narratives urging otherwise. Not necessarily so when the impulse to acquiesce an imagined fear is challenged.

Further upstream it is a pleasure in 2017 to have taken on the role of gallery attendant during the ‘Conversations in Painting; if it fits in the Fiesta you’re in…’ exhibition held at Crown Street Gallery in Darlington, especially so to witness the engagement of self selected visitors. Viewing publics matter and the eminent wisdom of the ‘silent visitor’ is an aspect of participatory inclusion that articulates the import of art galleries as a public space where empirical confirmation of perceptual values can be tested. By contrast, and for no lesser reasoning, it is understood that visitors who are overtly vocal lay claim to a different live experience - access to public forums that enliven the opportunity to test their empirical curiosity in real time. There is purpose and urgency in both and all cases.

‘As a gallery attendant in a regional institution that has exhibits that punch above their weight, and could find their way into any modern art gallery in the world, there is considerable context to the works. I see those who get that, but many don’t. Some move through the installations as they engage with life – they skim the surface, scrolling for something entertaining, wanting to be knocked on the head rather than exploring unfamiliar colours, fabrics and textures. But for every bored viewer there are those who delve much deeper. One day a week I offer tours. The self-selected arrive and are hungry to know more.’ [6]

Anonymous utterances and postings as referenced above can be troublesome. I am minded to confer wisdom to the ‘silent’ visitor. Their knowing silence affords a manner of perception that can be adduced as un-intrusive and non-judgemental in its regard. Gifting these attributes opens up a role for art making that seeks to position itself otherwise. Visitors to the ‘Parallel Tracking: the curious case of abstraction…’ show are free to engage with the work in silence, or vocally and the ever more curious may be invested otherwise. 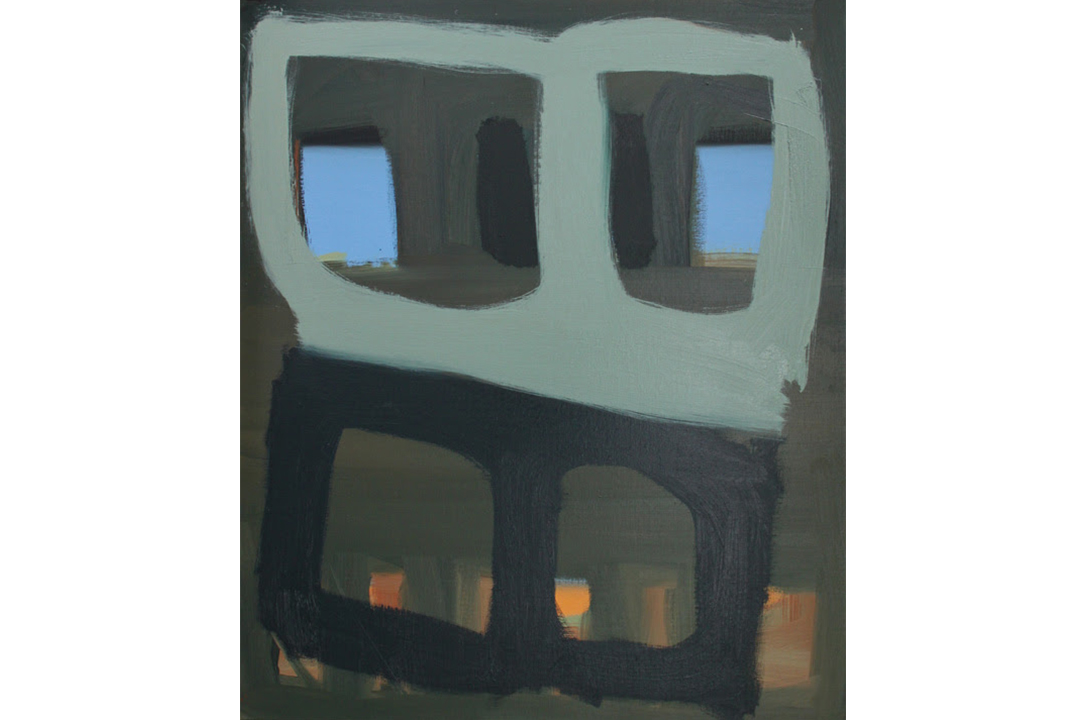 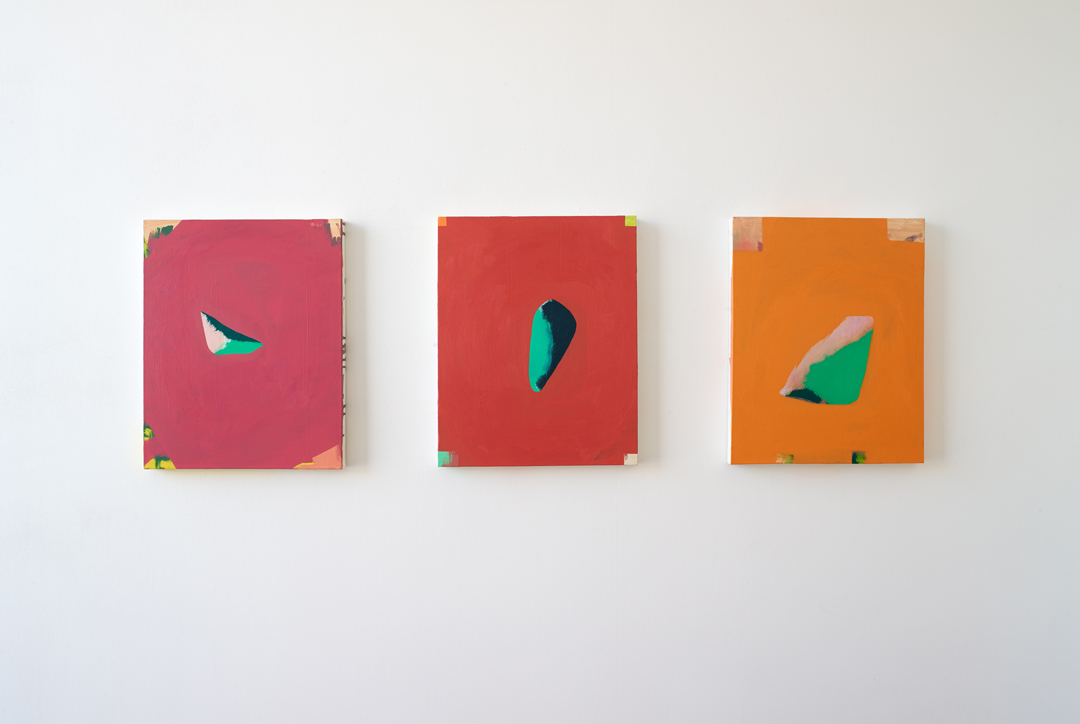 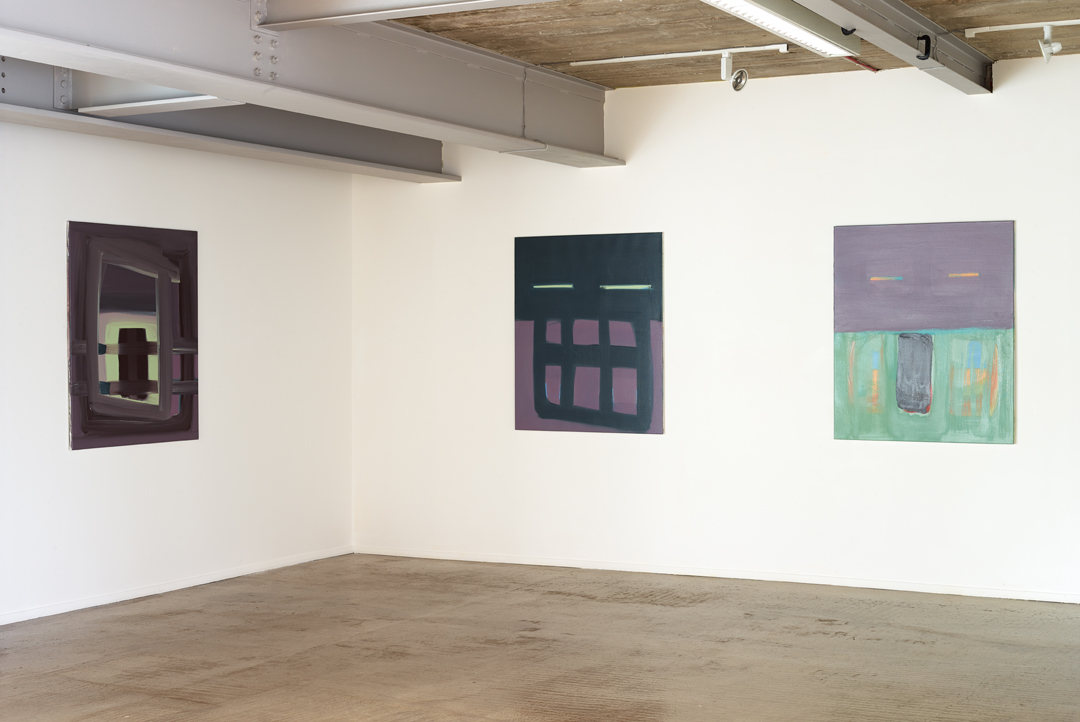 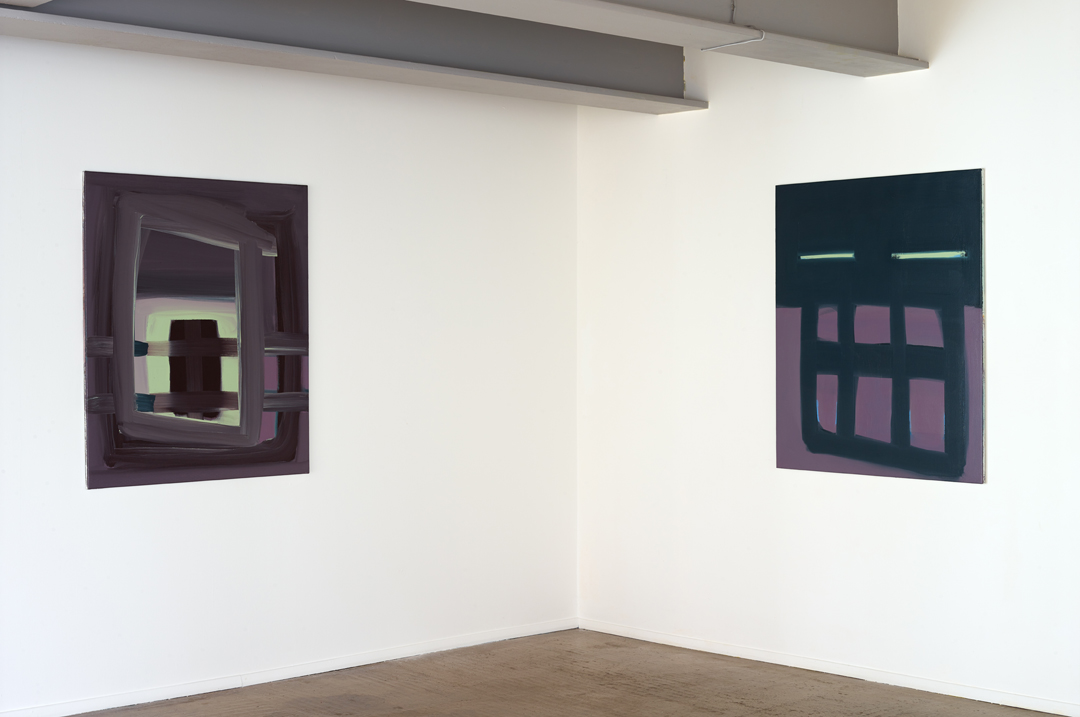 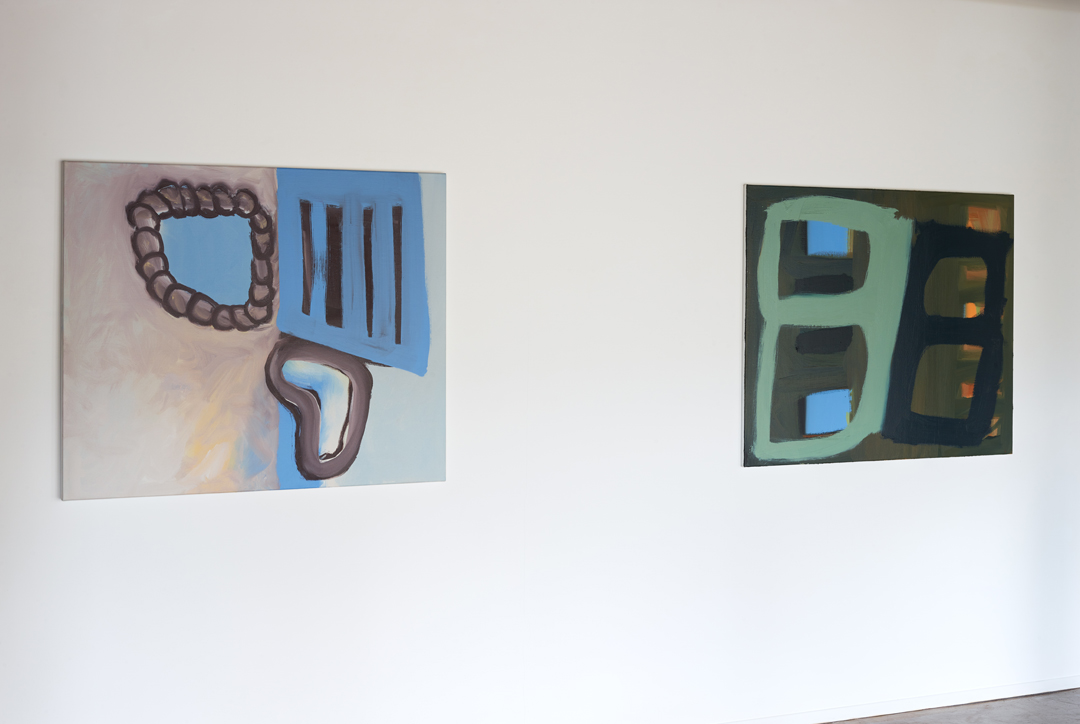