Mark Peter Wright works across sound, video, assemblage and performance. His practice critically explores the relationship between humans, animals, environments and their associated technologies of 'capture': playfully and poignantly animating the rituals and constructs behind what he calls these "humanimentical" relations. Wright is particularly interested in disturbing conventions of exoticism, spectacle and wonder found within Wildlife and Nature documentary. He strives to amplify constructs of power, which drive the cultural pursuit of animal and non-human forms of understanding through an examination of agency, affect and media archaeologies.

Strange Strangers presents a set of hybrid representations at once familiar, intimate and monstrous: offering a radical non-representational eco-aesthetic that is highly referential to the world "we" inhabit.

Works such as 100,000 BPY, a snare drum with printed text on skin, conveys the augmented nature of contemporary human-animal relations yet critically draws attention to how non-human "others" are cyclically entrapped within consumer culture. Contact Zone No.1 furthers the inquiry with a quasi-pedagogical "wild study area”. Faux animal skin beanbags, astro-turf, soundworks and selected literature ironically question and reveal the asymmetrical relations at the heart of the Nature documentary. The Humanimentical Prototype sculpture series fuses insect anatomy and recording technologies into a chimeric hybrid of microphonic-insect actors: simultaneously excavating material histories whilst animating uncanny futures.

It is through these constructs that Wright develops his aesthetics of intimacy, humour and horror. Strange Strangers therefore critically reflects upon the mediated impact humans have had upon non-human species and challenges the privileges afforded to such histories of anthropocentric objectification.

Strange Strangers will be followed by a related solo exhibition at IMT Gallery (London) in October.

Mark Peter Wright (b. 1979) is an artist based in London and originally from North Yorkshire. His practice-based PhD was completed at CRiSAP (Creative Research into Sound Arts Practice) University of the Arts, London and funded by the Arts and Humanities Research Council. He is represented by IMT Gallery, London. www.markpeterwright.net 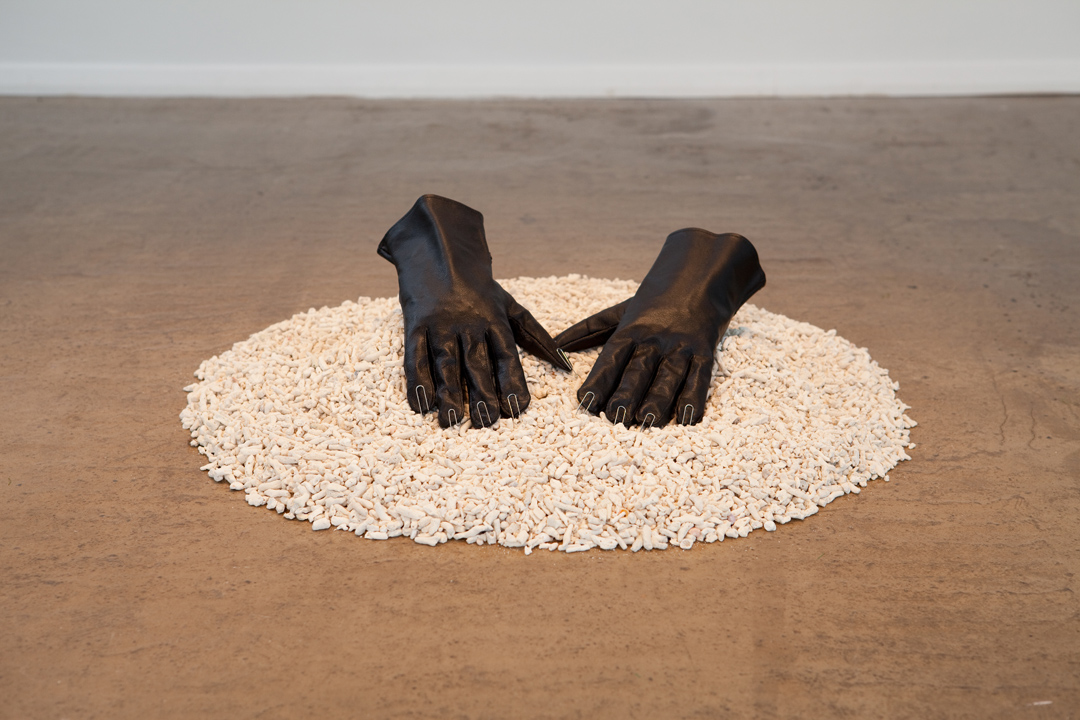 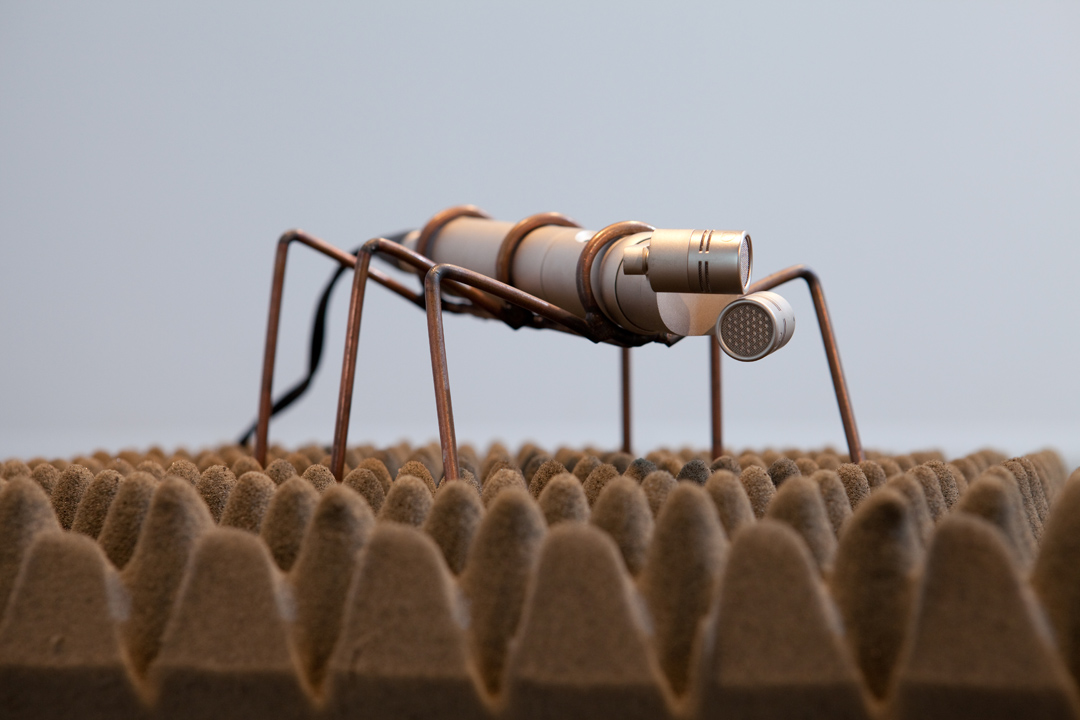 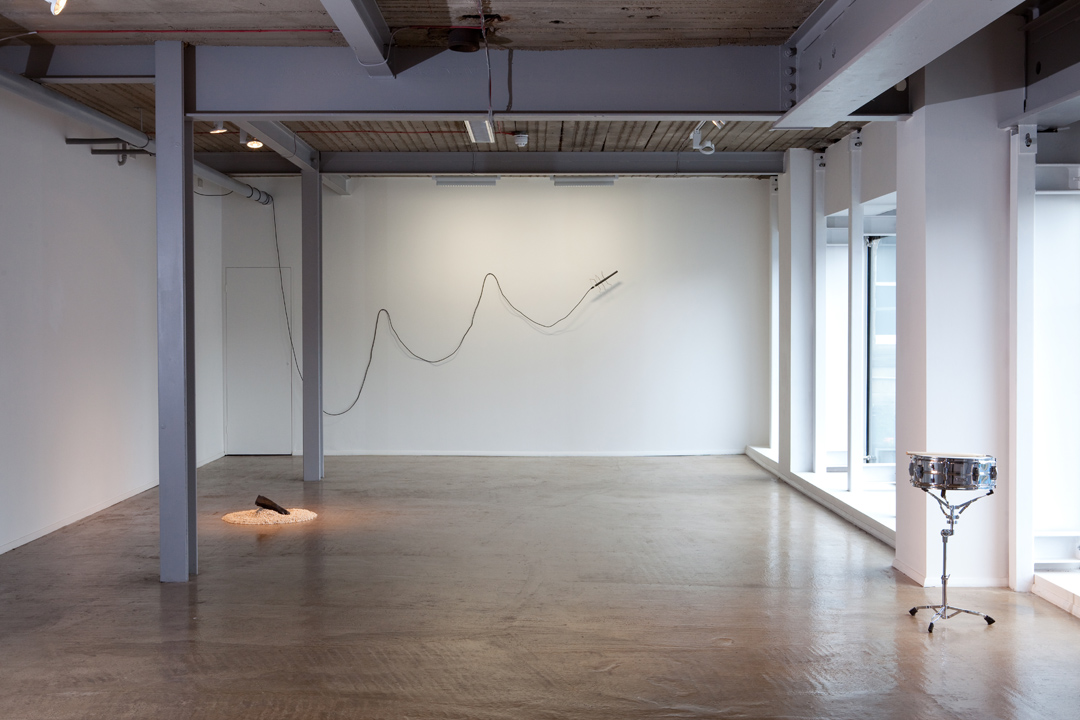