Fill Line is the first solo exhibition in the North East of Alexis Harding’s paintings. The exhibition will feature six representative works dating from 2004 until 2012 and include a new temporary, wet, site-specific painting.
Harding's paintings could be described as self-made abstractions that explore gravity and entropy. The sensation that the making takes place in real time is palpable and the paintings allude both to the passage of time and its suspension. They endanger the stability of the conventional relation between medium and support. The relationship between what has happened, and what has been done, is not always clear. Nor is the status of the material his practice corrals into place a clear cut question of cause and effect, or of the essential and the superfluously contingent. An awareness of questions of agency and possibility, the structures in which these occur, and the ways in which these react back upon one another are part of the disruptive but fecund power of his paintings.
For all their arresting power, Harding’s paintings remain in some way spare or frail, a  trail of matter. Some of the results coincide with certain other sorts of  matrices: practices of looking, aesthetic paradigms and models. The paintings can present a grand aspect here, a baroque dynamism there, and recently, a new sort of blankness or lack of modulation, seeming to emphasise the 'thingness' of the works, the way they articulate with the architecture of their display, and a new sharpening of their address to our mobile bodily encounter with them.
Alexis Harding was born in London in 1973. He studied at Goldsmiths College from 1992-95. He lives and works in London. 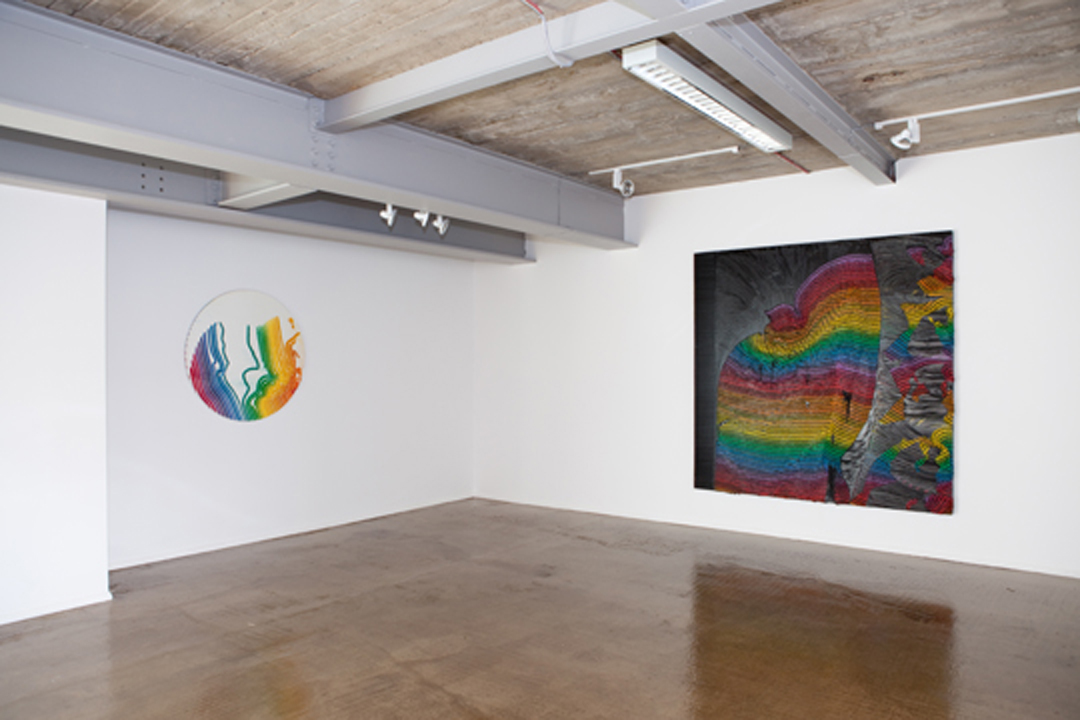 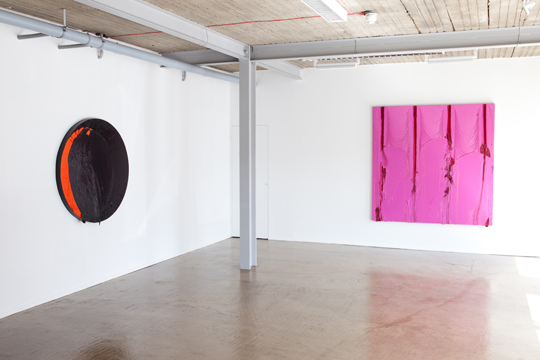 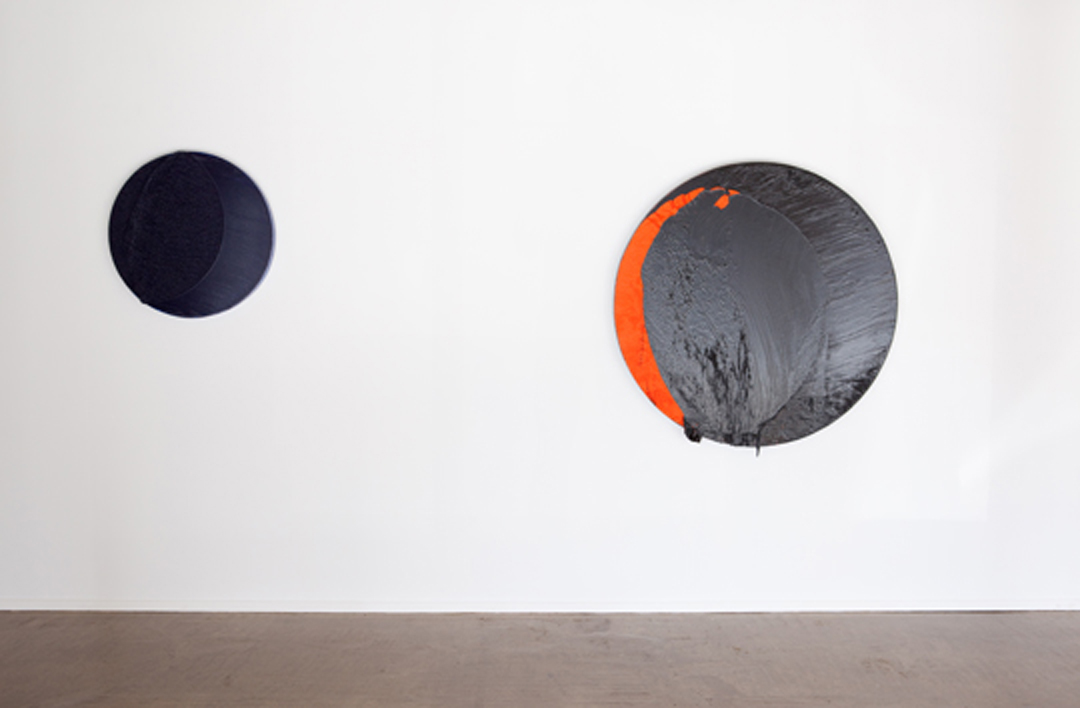 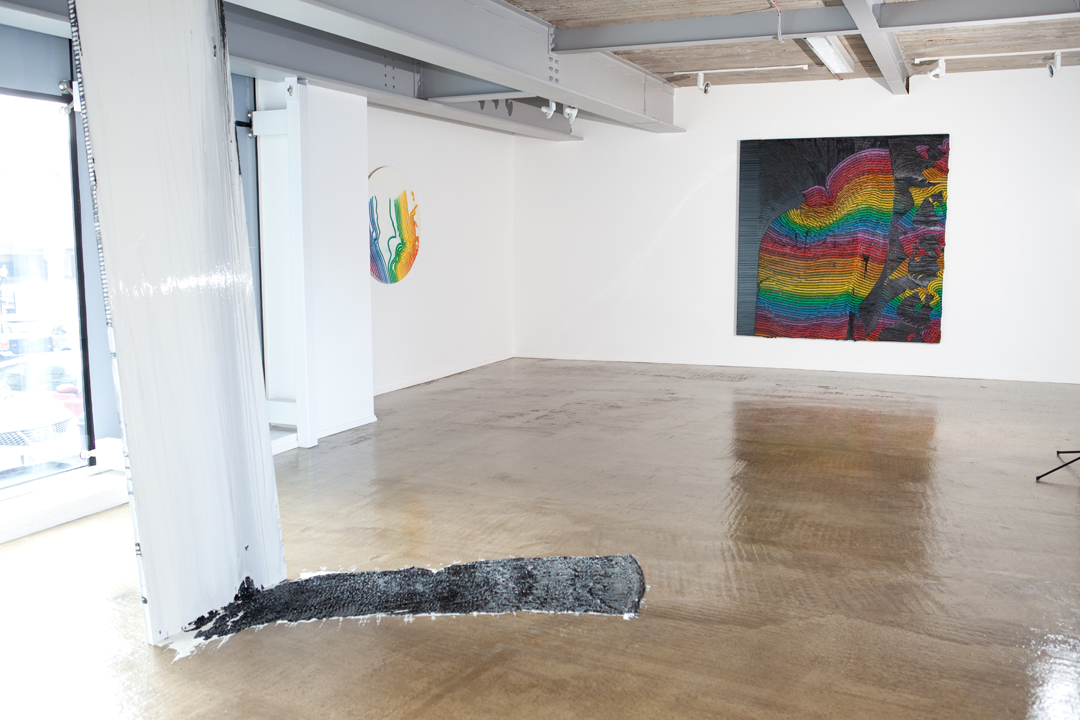