'Imitating with the mouth the fluid voices of birds came long before men were able to sing together in melody and please the ear'. Lucretius (94-55BC): De Rerum Natura.

This exhibition of pictures by Mike Collier and music by Bennett Hogg was initially inspired by listening to a dawn chorus in a Northumberland woodland –a choir of sixteen birds heard early one morning in mid-May. Together their songs, represented variously as digitally manipulated sonograms and musical transcriptions, form the basis of this show of screen prints, music, and digital prints. Collier approached the experience of the dawnchorus in a number of different ways, collaborating with printmaker Alex Charrington (Charrington Editions), composer and musician Bennett Hogg and natural history sound recordist Geoff Sample.Working from Sample’s sonograms of individual bird recordings, Collier drew a series of notations that bore a superficial resemblance to handwritten“neumes”, a medieval form of musical notation.Together with Charrington, he subsequentlydeveloped a patterned palimpsest of sound (DawnChorus; 2017 and A Transitional Narrative: 2018).The circular images in The Dawn Chorus (05.00am);2017, were, again, loosely adapted from Sample’s sonograms as Collier stretched and pulled, squeezed and pinched these visual scientific notations,searching for rhythm, tone, pattern, pitch, colourand melody.Finally, Singing the World: A Dawn Chorus: 03.30am– 05.00am re-presents the individual songs of the sixteen birds in this particular dawn chorus using anonomatopoeic circular form.Just as Collier started with electronic transcriptions that resembled medieval music notation, Hogg took this “found” music and transcribed it into modern notation, and then freely composed a series of pieces in which different birds appear in roughly the same sequence they do in the dawn chorus. Hogg didn’t transcribe the sound of the birds, and so although the music is based on birdsong, it doesn’t try to mimic birdsong, and in this it closely parallels Collier’s approach. Although to a visitor it may not be apparent which piece is being heard, or indeed which birds are ‘present’, the combination of the music and the images is intended to ‘stage’, for want of a better word, an ‘experience’, inside of which we can, of course, make our own connections. Prof Mike Collier is a lecturer, writer, curator, and artist based at the University of Sunderland where he runs WALK (Walking, Art, Landskip, and Knowledge), a research center exploring the way we creatively engage with the world as we walk through it. Dr. Bennett Hogg (Newcastle University) is a composer, improviser and cultural theorist. Alex Charrington runs Charrington Editions, a professional, collaborative printmaking studio. Geoff Sample specializes in recording birds and natural soundscapes as fine art and documentary. 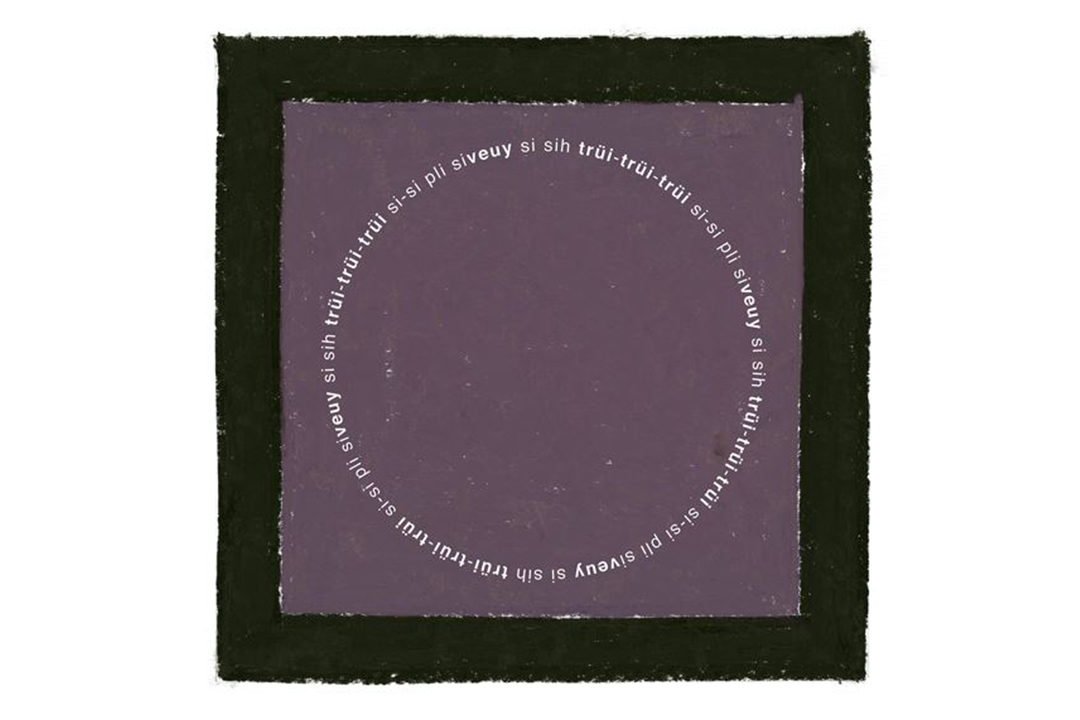 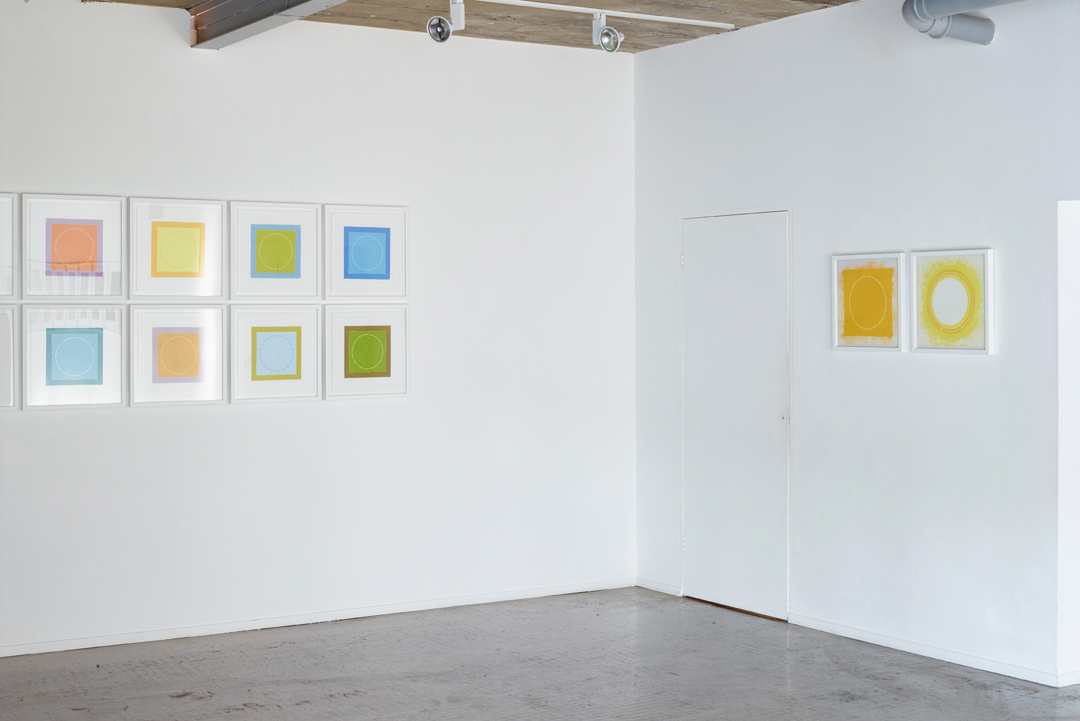 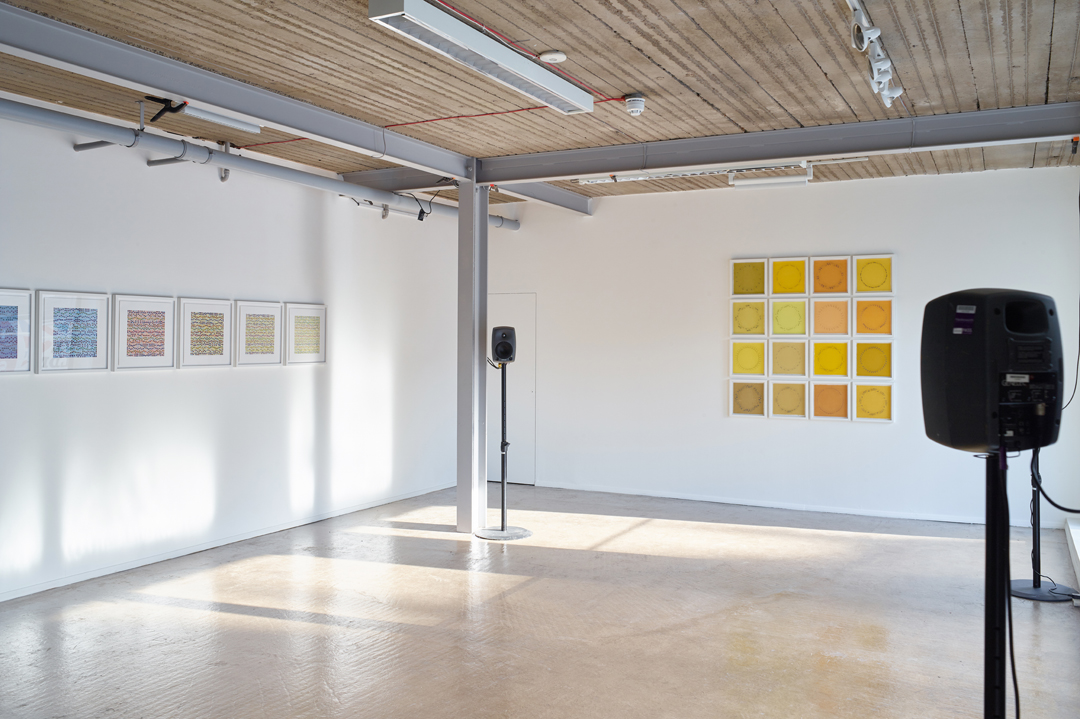 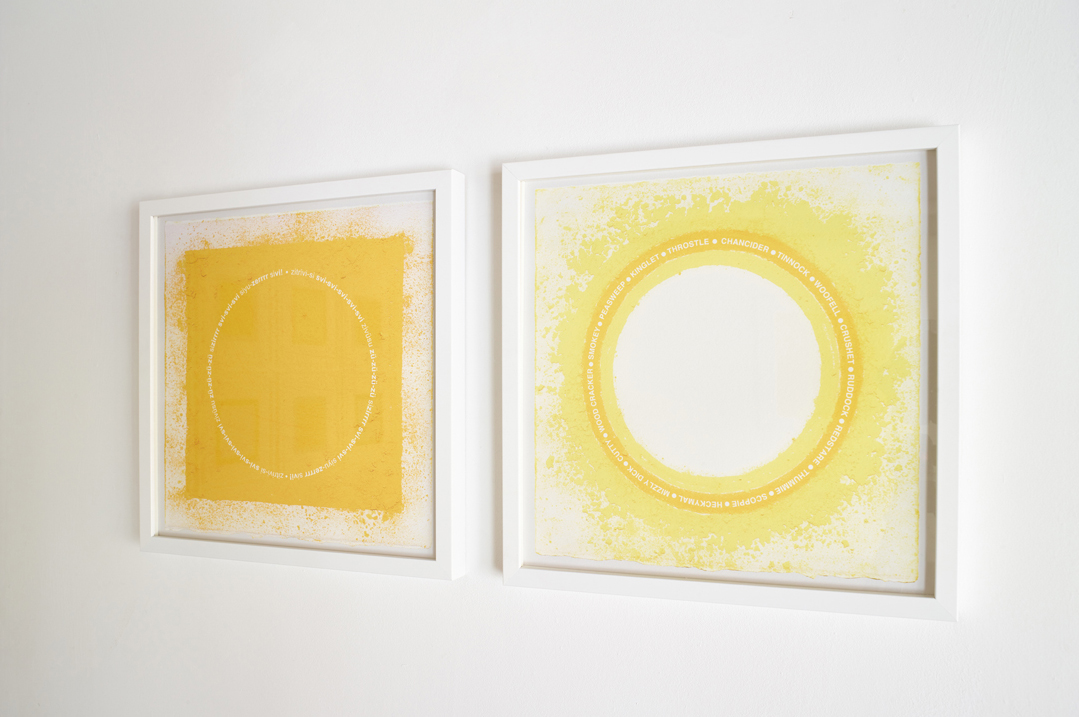