MY PATHS ARE MY IDEAS OF IMAGINATION

Through painting and printmaking, Rachael Clewlow has created a visual language that reflects an obsessive attention to detail and a desire to map out her own experiences of the world. In an ongoing series of diaries begun in 2003, she creates rigorous and detailed recordings of her everyday movements. Planned abstract journeys are taken to explore selected cities and regions sit alongside the mundane routes she takes from A to B. This record becomes a highly personal form of trace and a rich source of data from which Clewlow begins to construct paintings and prints. Drawing from elements of the language of infographics and of cartography, these works also demonstrate an obsession with colour and the formal concerns of abstract painting.

Over the past 18 months she has created a large body of new work for her first solo exhibition.  A series of paintings presented in groups, focus on a set of pre-defined walks around Newcastle, London and Rochdale. Each walk represents a performative journey made to explore place through the demands of the related paintings. In the case of this group of works, it is the scale and proportion of the paintings, themselves derived from OS maps, which influences the nature and duration of the walks. Clewlow is bound to 'complete' the walks, a slave to her own rules, composing with her feet and discovering chance like paths through this quasi-intuitive process.

A group of walks in London saw her attempt to find routes across the city created by the 13 protected vistas of St Paul's Cathedral and other monuments. In Protected Views, 69.78 Miles Walked, London (2017), architectural planning restrictions provide Clewlow with a hidden visual structure, which she seeks to make real through the process of walking the streets it traverses below. As with each group of works, a 'Map' and several 'Keys' are the manifestation of this performed experience, charting these new routes as images whilst also speaking of an unknowable, sublime landscape.

Longitudinal Geometry, 129.53 Miles Walked, Newcastle (2016) charts seven days walking north to south across an OS sheet map. By playfully and absurdly sticking as closely as possible to lines of longitude, she invites us to consider the nature of theoretical systems of measure and mapping. The meandering lines of circles in her own map chart the physical meeting of our real world roads, routes and rivers with the cold authority of the OS National Grid. Realised in complementary colours, these delicate forms dance across the surface of one painting, each one a waypoint, a moment of lived experience and a data point in a grander scheme.

Her most recently completed group of four paintings explores the industrial heritage of the area around Rochdale. Man Made Waterways, 91.9 Miles Walked, Rochdale (2017) saw her crossing the Pennine Hills over five days to join a large group of reservoirs, canals and waterways.  Here, Clewlow is interested in establishing a new route that honours these critical historic monuments at the heart of the regions growth. For the first time in these works, Clewlow introduces a system of symbols and forms that organises every moment, thing and place she records into her own taxonomy. These paintings offer a visual codification of Clewlow's exterior and interior observations during the process of 'collecting' these unassuming local landmarks. Together with her other recent work, these works provide us with a new way of imagining the ordinary and overlooked as parts in a rich constellation of interconnected moments – new landscapes of colour, form and imagination.

Clewlow was born in Middlesbrough in 1984 and lives in Newcastle upon Tyne. She received a First Class BA Hons from Newcastle University in 2007. Group shows include, A Foreign Encounter, Galerie Foe, Munich, 2015, :Xenotopia, Gibberd Gallery, Harlow, 2015, Chance Finds Us, mima, Middlesbrough, 2014, Tip of the Iceberg, Contemporary Art Society, London, 2013, Walk On, NGCA, Sunderland, touring to various UK galleries, 2013, National Print Biennale, Laing Art Gallery, Newcastle upon Tyne, 2007. She was a Prize Winner in the Nationwide Mercury Art Competition, Hospital Gallery, London, 2007. Her work is included in both private and public collections, including The Fitzwilliam Museum, Cambridge. Forthcoming solo shows include My Paths Are My Ideas of Imagination, Touchstones, Rochdale and Explorer, Northern Print, Newcastle upon Tyne. 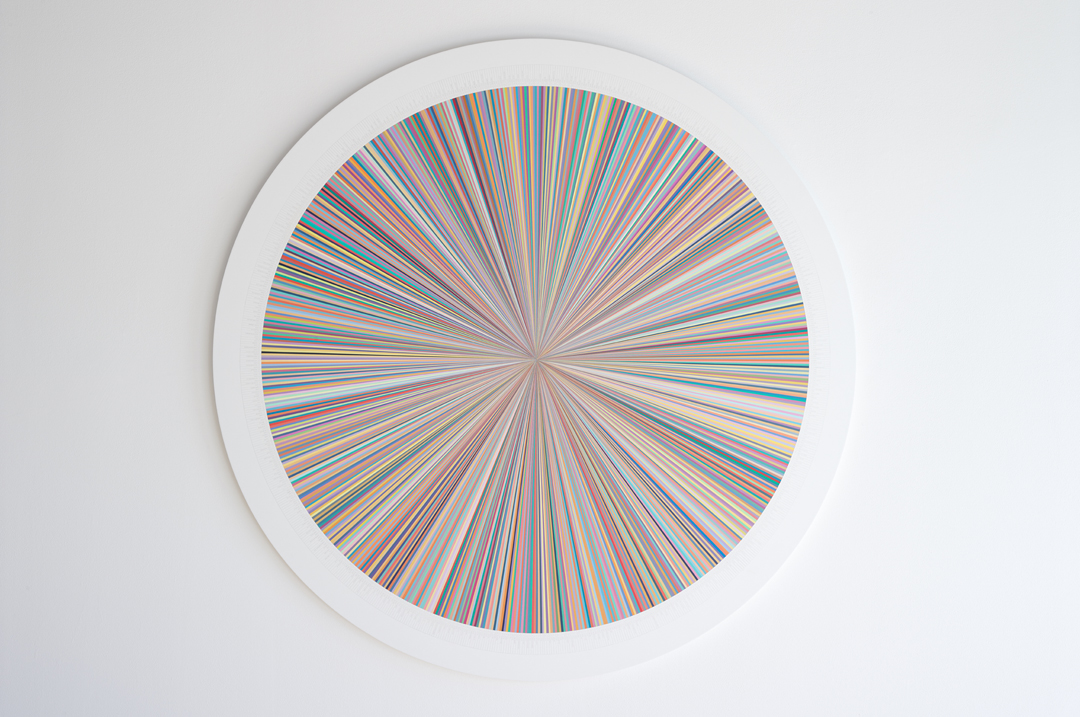 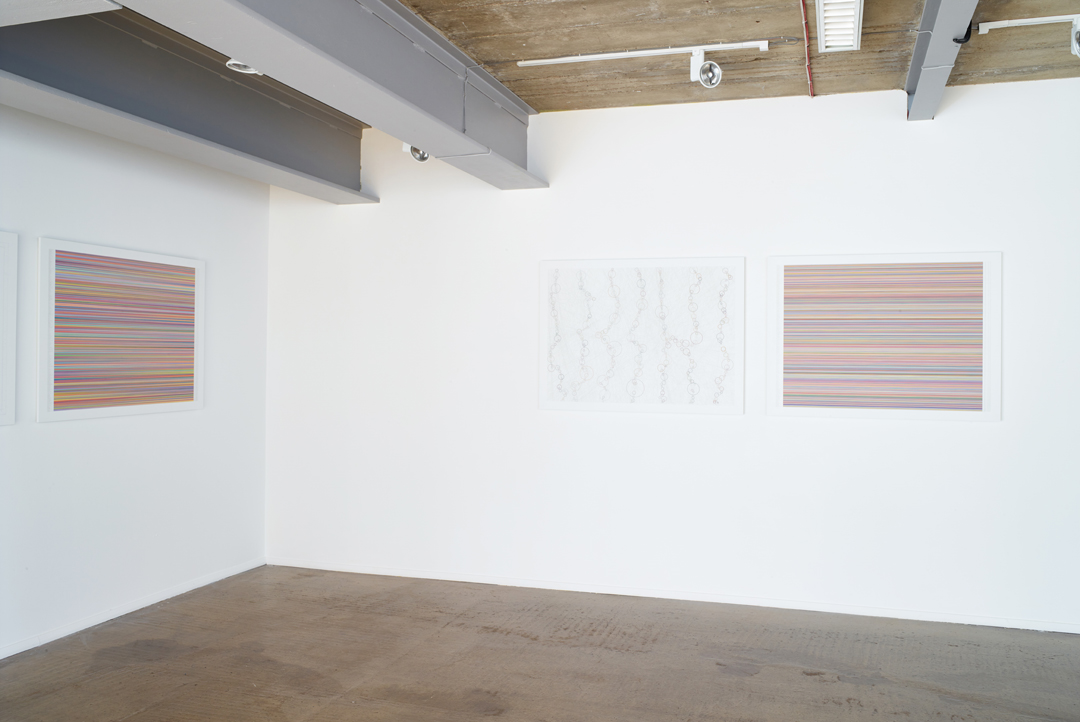 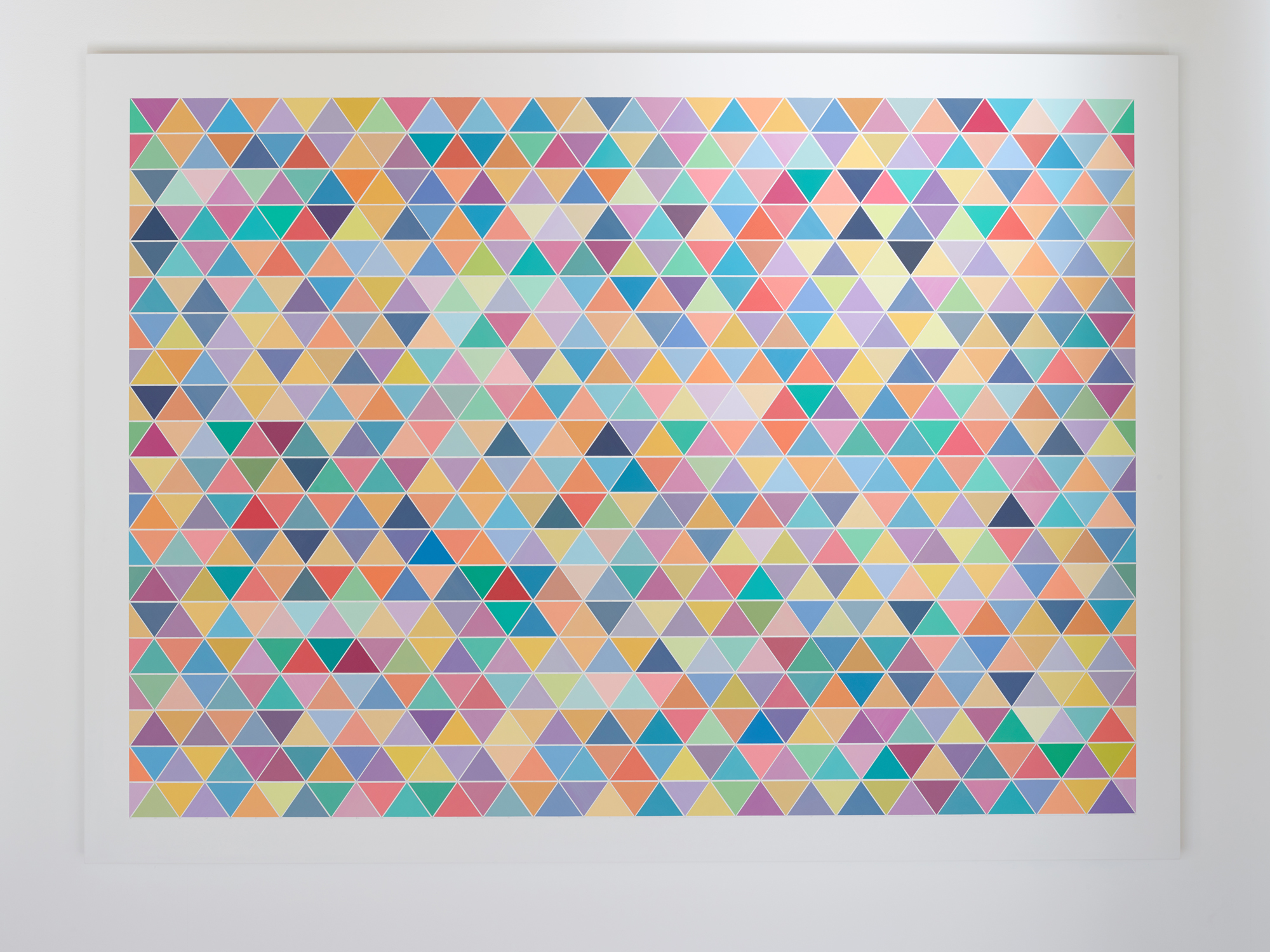 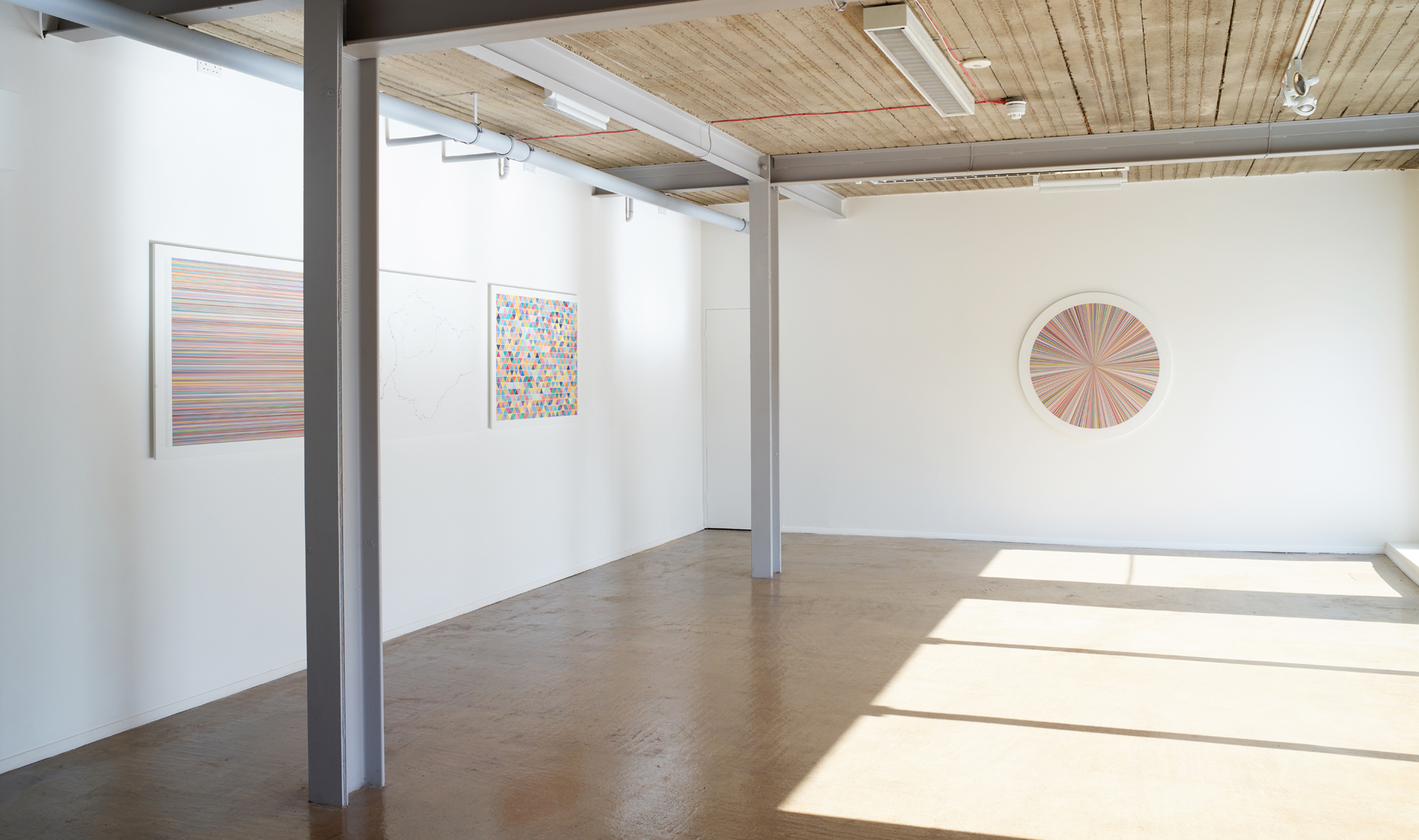 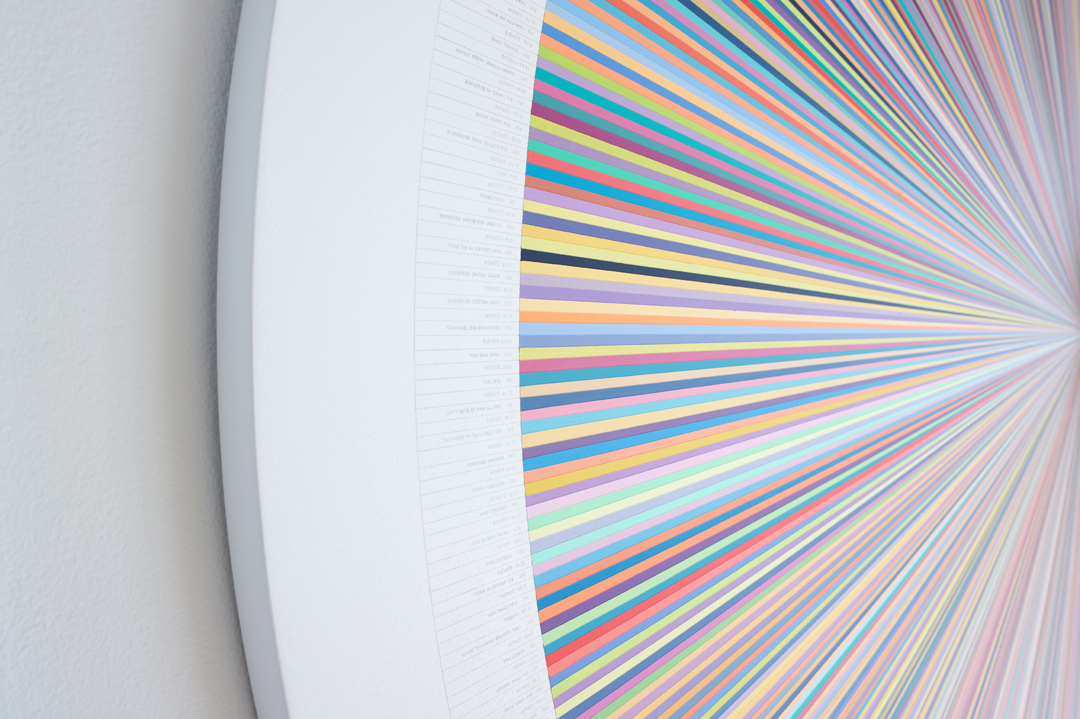